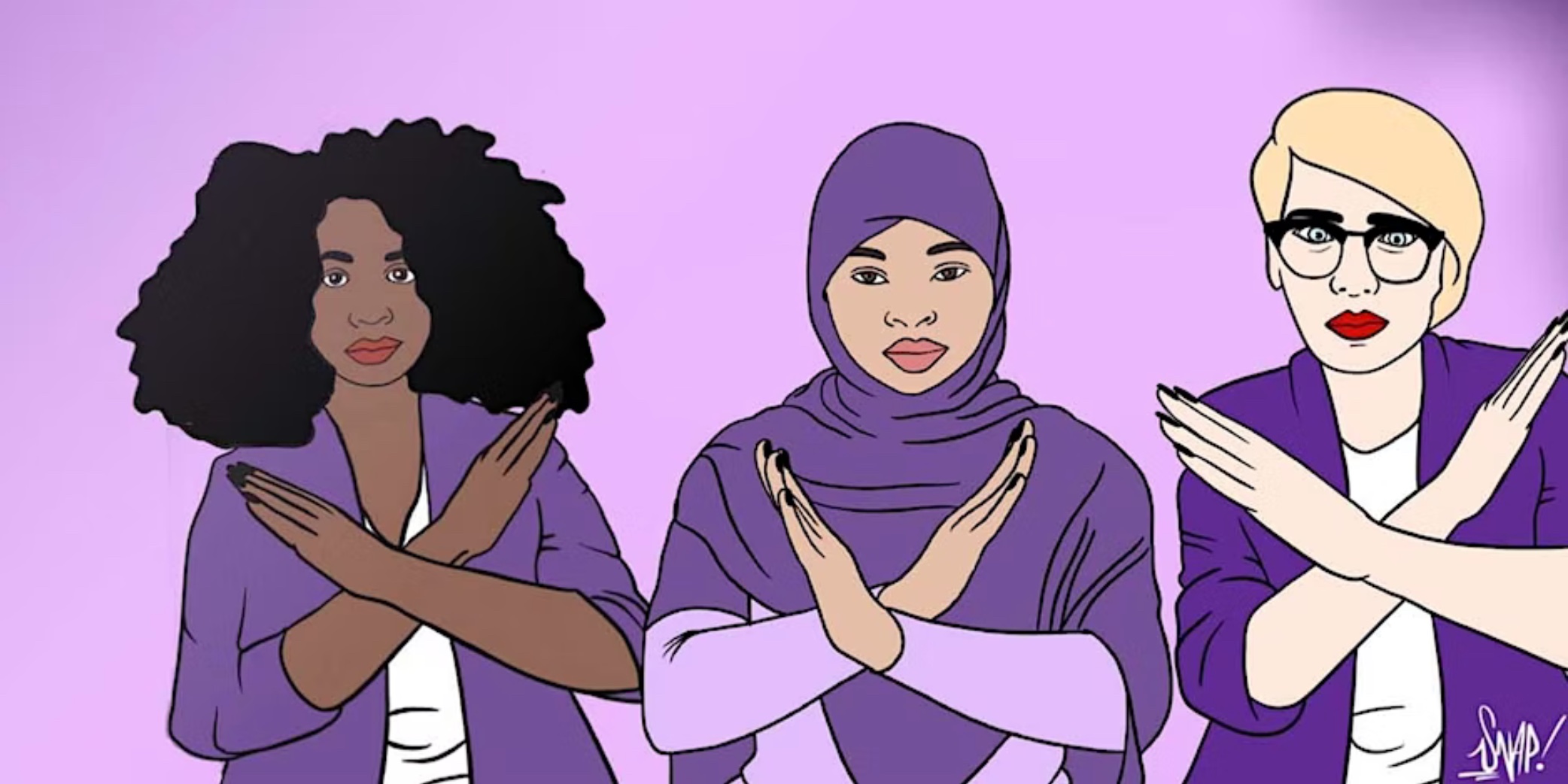 16 Days of Activism Against Violence Against Women and Girls (VAWG) is an international campaign originating from the first Women’s Global Leadership Institute in 1991.

“The Global 16 Days Campaign,” as it has become known, was launched and continues to be coordinated by the Center for Women’s Global Leadership.

This year, the Campaign is continuing the 2021 30th anniversary theme of Ending Femicide by spotlighting certain groups of women who are more vulnerable. 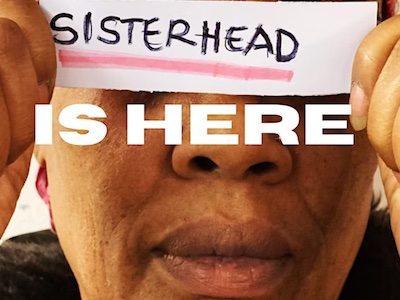 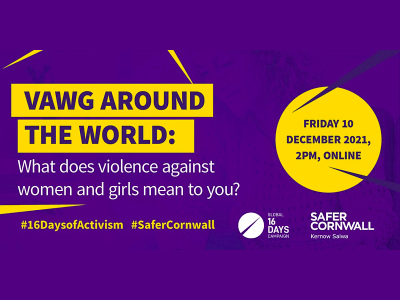