0
You have 0 items in your cart
Go To Shopping
Home > ARCHIVE > 01/06/2015 – People like me: A revolutionary approach to attracting girls into STEM For 30 years, time, effort and money have been spent trying to persuade girls and young women to take up STEM subjects and careers. In many areas, there has been no significant impact. Yet, there continues to be an overload of policy and initiatives attempting to tackle these issues. So, what has gone wrong and why is it so difficult to attract girls and women into these professions?

Women in Science and Engineering (WISE) has completed research into the type of language women respond best to. This has been picked up by government and has been most notably featured in The Times newspaper. In this ground-breaking research, WISE has found that talking about the type of work scientists, technologists and engineers do often doesn’t appeal to young women and girls. Instead, engagement increases when girls are allowed to focus on how their attributes compliment roles in these sectors and who these professional women are.

This is a revolutionary new approach and has great potential to impact recruitment and outreach work for STEM organisations looking to attract and inspire girls and women.

The session will be delivered by Professor Averil MacDonald D.Univ CPhys FInstP FRSA. Averil Macdonald was previously Professor of Science Engagement at Reading University and now leads on Diversity and Impact for the South East Physics network (SEPnet). She was previously a physics teacher and has co-authored 25 school-level textbooks as well as numerous on-line teaching resources. Currently, Averil is a Board member for the WISE Campaign and chairs the Expert Group for Women in Science, reporting on the success of the Government’s Strategy for Women in Science. She is the UK representative on the European Union’s Helsinki Group, advising the Council on good practice for gender equality. Averil is also a trustee of the Science Museum Group and is a Director of the Cheltenham Festivals.

Averil has received many awards during her career, most notably the international Bragg Medal and Prize by the Institute of Physics in London; Woman of Outstanding Achievement in Science, in recognition of her work in Science Communication; the prestigious Plastics Industry Award for Personal Contribution to the Industry; and an honorary doctorate by the University of York for her contribution to women in STEM.

Previous PostShould politics be in the school curriculum?Next Post11/06/2015 – Make your own luck conference 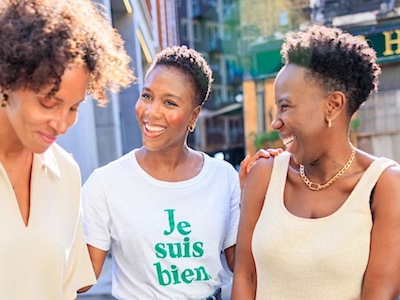 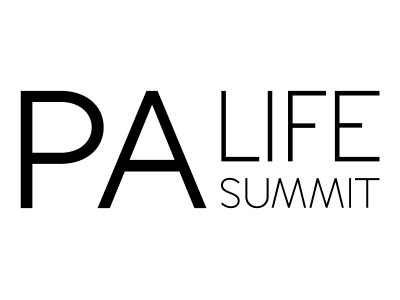 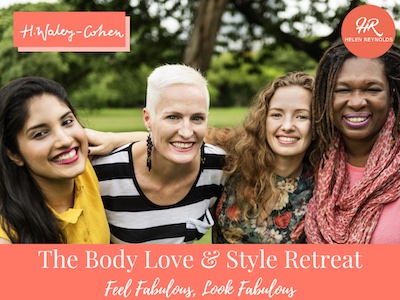