New data from CV Library has revealed which UK cities have the most available job opportunities.

The data also revealed which industries have increased their availability month-on-month.

The independent job board’s research found that vacancies in the UK had jumped by 17.7 per cent from this month to last.

CV Library’s data reveals where specifically around the UK that vacancies have increased, as well as which industries have the fasted growing rate.

But the best place  to look for these jobs, according to the data, is Brighton. With a 23.3 per cent increase from last month, the seaside town has the best availability from careers ranging between hospitality and retail.

Following close behind is Nottingham at 21.6 per cent, and Sheffield at 21.3 per cent. In the middle, Leeds, Birmingham and Newcastle all found their job availability rising around the 20 per cent mark. Two major towns, Liverpool and Glasgow, saw an increase in May of 18.1 per cent and 17.1 per cent, respectively. Rounding out the top ten towns were Bristol with a 17.1 per cent increase from April 2017, and Manchester with a 15.5 per cent increase.

Alongside this data, advertised salaries also saw rose when comparing year-on-year data, with an increase of 4.7 per cent.

While job applications overall did see a slight decrease of 2.4 per cent month-on-month, the yearly figures saw a rise of 6 per cent year-on-year.

CV Library’s statistics conclude that the job market is highly active, with Brighton at the forefront of availability. 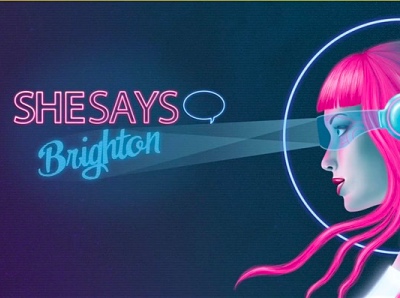