You’ve had a great idea for a new project, your organization has given you the green light and now all you need is some sponsors to buy into the venture by investing their time, efforts or whatever it may be into it.

Here are some tips for attracting the right people to your project.

The new project presumably involves a new idea and new thinking, so whoever you approach to be a sponsor will have to be made to really understand what’s being asked of them if they’re going to come on board.

What are the outcomes going to be and how do we describe to people what success looks like? The more clearly you can paint that picture the more likely it is that people will go, “Okay, I see what the benefits are for me”.

Quite often we talk about stakeholders when we’re talking about a new project. Actually, there’s usually a bigger group than the shareholders. There are lots of beneficiaries beyond what is obvious. Let’s say we’re part of a crack team of external consultants who are going to fix the NHS’ A&E problem by building a new hospital. Who will benefit from this new project? Patients, NHS staff, the local authority and the government, to name but a few beneficiaries. Everybody benefits but so do the people who are doing the work as well as those close to them, such as sponsors.

When you communicate with the different types of people involved with the project, you’re going to do it differently depending on who you’re interacting with. You’re going to use a different language each time, a different medium. Communicate regularly. What “regularly” means will depend on what works for the people who are involved in the team. It might be three times a day or maybe it’s every day, every week or every month. It depends on the project but whatever the case, communicating regularly is fundamental.

Ultimately when you’re trying to get a buy-in for a new project, you have to focus on what’s in it for the person you’re approaching. Why would anybody want to buy in to what you’re doing if you can’t give them a clear view of what’s in it for them?

Whenever a new project is kicked off, quite often in organisational settings there’s a series of sponsors. You want to keep them in the loop so they’re not surprised by what is said and done. They’ve initiated the project and you’re trying very hard to keep everyone’s buy-in but woe betide you if lose the buy-in of your main sponsors.

Know who your go-to person is. It could be a mentor, champion or a senior or influential person – someone who, when the going gets tough, you can go to and say there’s an issue.

In any new project you want to be able to appreciate and congratulate as you go along. Do that as often as you see cause for it to happen. It’s a way of reinforcing that this is an important project. You can see that the people involved are energised and enjoy their work when you praise them so telling them they’re doing a great job becomes almost a self-fulfilling prophecy.

You have to make sure you keep your home team happy. When you have a new project it quite often takes you and maybe others around you away from the day to day business you’re normally involved in. You’re pumped up because you’ve got something new to do but some of your colleagues are not because they’re not involved in the same project. You mustn’t forget this. You must appreciate that you’re lucky to have something new and you mustn’t ram it down anyone’s throat.

In summary, the best ways to get a buy-in on a new project is to follow the above tips, rewiring your mind-set to accommodate more emotional intelligence, sensitivity and empathy on your part. 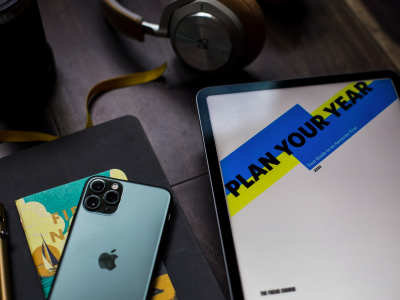 Realising your New Year’s resolutions with help from project management

Having confidence as a woman leader 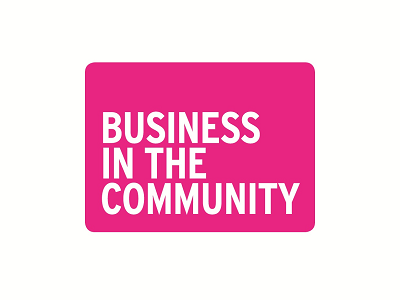 Business in the Community launch their “Same But Different” project