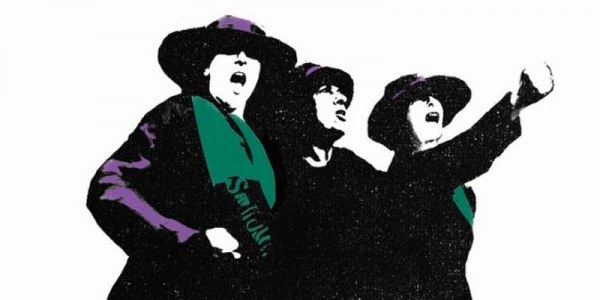 Women on the March are winding back the clock to the turn of the twentieth century. Join them on a march through central London and help campaign for the right for women to vote.

This is a theatrical tour devised by three Blue Badge guides with a background in the theatre and an obvious interest in women’s history. It’s not an ordinary tour but don’t worry… no bras will be burnt and there’ll be no awkward audience participation!

0Shares
SuffragettesWomen on the MarchWomen's March
Previous PostBloomberg Returner Circles 2018Next PostWhy is trust so important in today’s professional environment?

What is the Representation of the People Act? 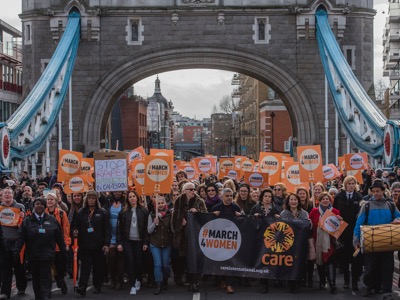 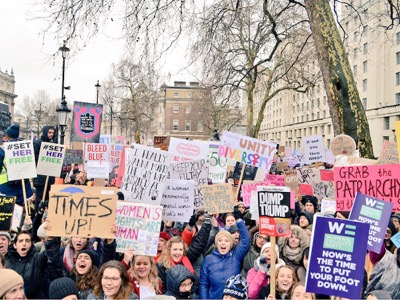 #TimesUp: Women across the globe march for gender equality