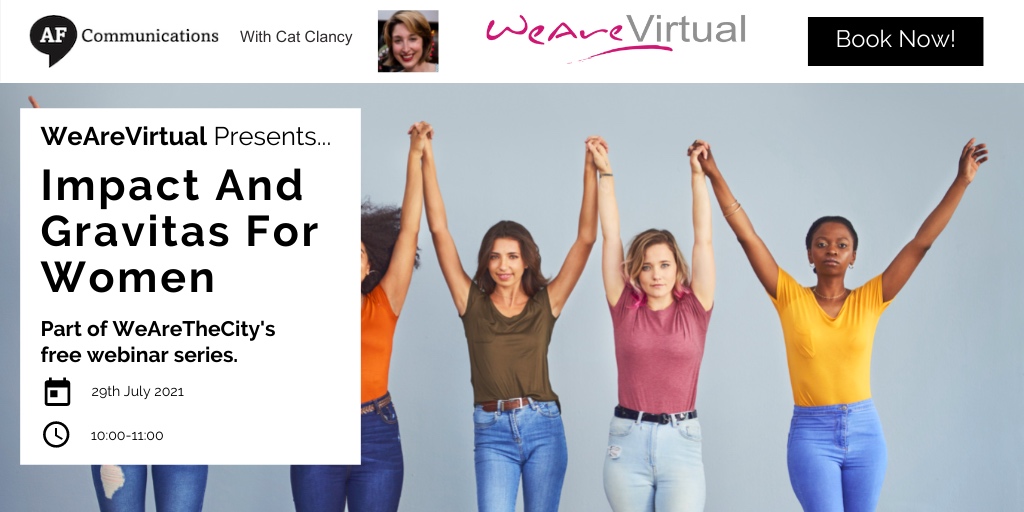 During the session we will look at the influence of gender and understand the ways that men and women communicate differently.

We explore the communication styles of women in depth so that women feel that they can increase their gravitas and make an impact. During the session we will explore many vocal and physical techniques that will enable women to feel empowered to represent their expertise. There will be work on the importance of your language choices, and how language is linked to status.

This is an interactive session so attendees will have the option to have their cameras and microphones on. 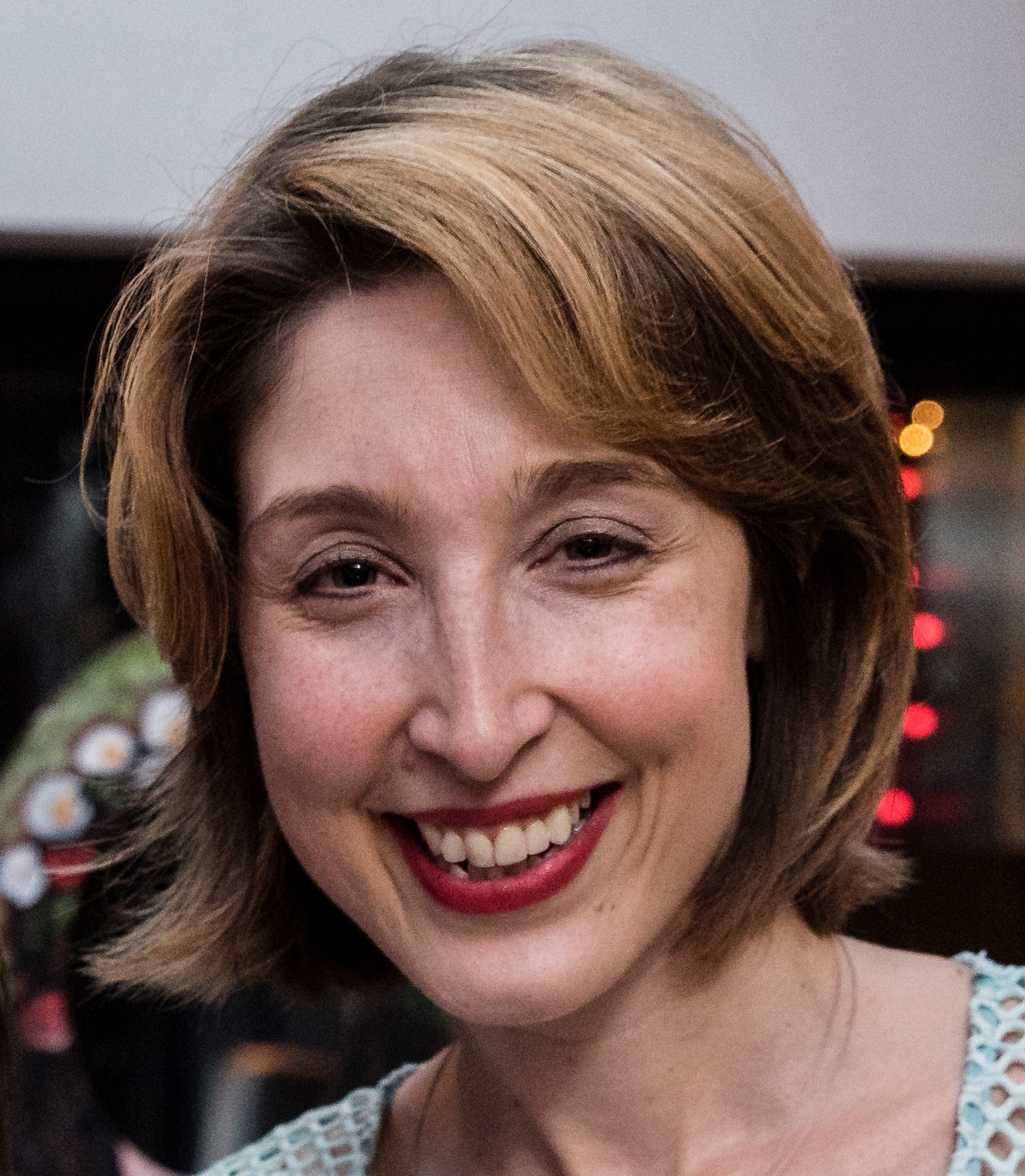 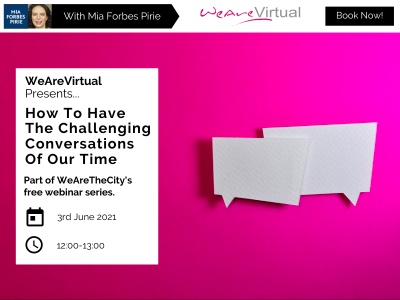 03/06/2021: WeAreVirtual: How to have the challenging conversations of our time | Mia Forbes Pirie 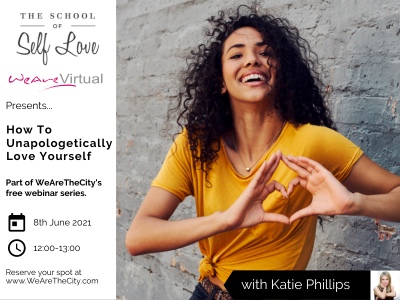 08/06/2021: WeAreVirtual: How to unapologetically love yourself | Katie Phillips 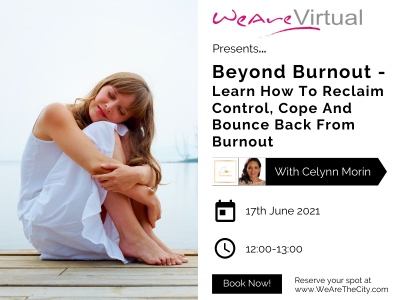 17/06/2021: WeAreVirtual: BEYOND BURNOUT – Learn how to reclaim control, cope and bounce back from burnout | Celynn Morin 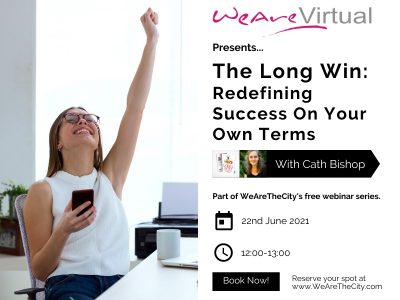