Being rebellious is becoming fundamental to success. People are demanding more, barriers that used to constrain us are no longer – which means we need rebellious leaders who can think outside the box and dream new possibilities.

It takes bravery to be willing to take the leap of faith. It takes rule breakers to be the change they seek. It takes renegades and mavericks to take the path less trodden. It takes rebels to pave the way for everyone.

Fortunately, we are lucky. We have the capability to witness this rebellion first-hand, even if it takes place a million miles from our doorstep. We have the opportunity to rally for causes on a global scale. Ultimately, we have the ability to make positive change.

From the #MeToo movement to Black Lives Matter, more people are standing up for something. Not afraid of making change or making waves, this is the era for rebellious leadership.

Leading the charge are women. Women who can finally have their voice heard, their ideas funded, and their glass ceilings shattered.

Founder and CEO of Bumble, a social and dating app, Herd has recently become the world’s youngest female self-made billionaire as well as the youngest woman to take a company public at the age of 31. In her recent Instagram post announcing the Bumble IPO she states, ‘This is the outcome of starting over again when it feels like the end. It’s a testament to new beginnings, new paradigms, and new norms. Today has shown that barriers can be broken when we believe in a better way.’

Herd represents a new kind of leader. One that is open, honest, transparent, and most importantly breaking barriers by seeking new paths. As her Instagram post hints at, she had to start over following a lawsuit of sexual harassment filed against her previous employer Tinder. Shortly after leaving she launched Bumble, which uniquely positioned the app as female-focused where women make the first move with matched male users.

As of 2020, Bumble has over 100 million subscribers proving that when women make the first move, everyone wins.

Starting out in 2014 with only 15,000 lip kits, 4 employees, and $250,000 Jenner capitalised on her platform and converted her followers into loyal brand advocates turning her love of lipsticks into a billion-dollar beauty brand. Rebelling against the typical licensing and modelling fees her Kardashian sisters coveted, Jenner went all-in to launch a business herself. And not just any business, a business that reflected her passion (and insecurities) about her lips.

This prompted an army of young women to connect with Jenner on a level beyond the typical influencer #ads. Young women who were also going through the same insecurities of growing up and finding their own identities. Jenner’s ability to create meaningful connection on a mass scale proves how valuable authenticity is, especially when it comes to social media.

Currently serving as the 40th prime minister of New Zealand – a country with a population of less than 5 million – Ardern has boldly made global headlines. Surprisingly those headlines were not because she was the first woman or the youngest prime minister, but in fact, for her extraordinary leadership in her response to the aftermath of the Christchurch mosque shootings and Covid-19, both of which have been praised and endorsed worldwide.

These serious crises would cause hesitation for many, but Ardern was decisive, bold, and adamant. In just days following the shootings she enacted immediate and sweeping changes to the country’s gun laws, banning all assault rifles and military-style semi-automatics. Unsurprisingly she responded in the same way with the pandemic. When most other countries were wasting time debating the economy or health, Ardern quickly shut borders and forced an early lockdown. To date, New Zealand have reported 26 deaths due to Covid-19.

Ardern is a woman who knows her own mind and is not afraid of being true to her core. This has not only shone a spotlight on her tiny country, which is now influencing millions through her actions, but voters in the country have responded to her leadership by handing Ardern and her Labour Party their biggest election victory in 50 years proving that bold decisions win.

These women are all extraordinary, but the truth is that all women are extraordinary – as long as you know how to tap into your inner rebel. So, go out – be brave, be bold, and break some rules! 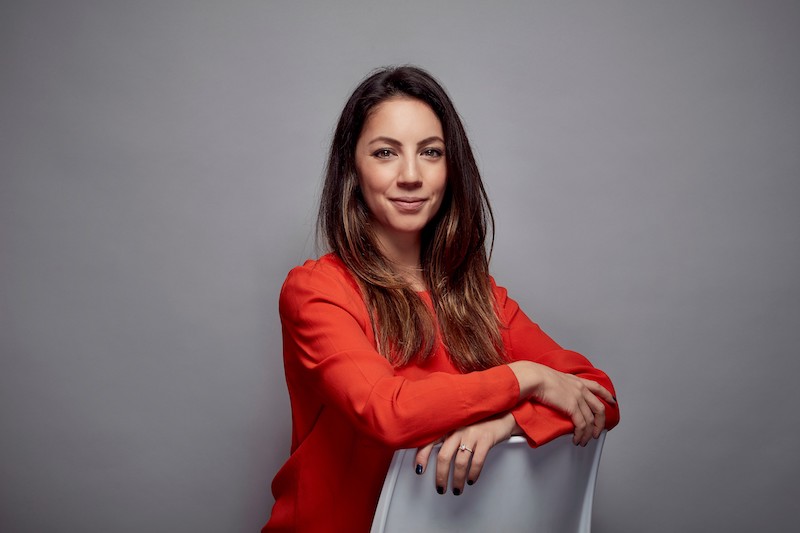 Jackie Fast is an award-winning entrepreneur and author of new book, RULE BREAKER: Rebellious Leadership for the Future of Work, published by Kogan Page, £14.99