More than 40 per cent of women have faced ‘inappropriate’ questions during an interview, a new survey has revealed.

The survey, conducted by graduate recruitment app, Debut, found that more than nearly half of those surveyed faced inappropriate questioning during the hiring process, compared to just 12 per cent of men.

In light of the recent survey, diversity consultancy, The Clear Company suggest that gender discrimination could be reduced throughout businesses by using training and technology.

They are urging employers to consider upskilling interviewers to refresh their understanding of what is and isn’t appropriate.

The company is also recommending that organisations incorporate technology where possible, to assess and manage talent objectively in order to reduce unconscious bias.

Clear Company’s director, Kate Headley, “UK law states that candidates cannot directly be asked about their health, love life, age or plans to have children during the recruitment process, yet this practice still occurs.”

“The Debut survey revealed that 27% of women had been asked about their relationship status – each of these interviewers were inadvertently breaking the law, potentially due to a simple misunderstanding as to what is and isn’t deemed acceptable.”

“If this is allowed to continue, companies will be exposing themselves to extreme risks and could face legal action for inappropriate hiring practices.”

“By incorporating the correct training of interviewers and the use of technology to manage assessment, it’s possible to remove much of this risk and improve the company’s employer brand.”

“The examples cited in these reports…demonstrate that women are still facing severe discrimination in the hiring process.”

“In my view this simply shouldn’t still happen in today’s world where inclusion is cited as a key priority for businesses and employers alike.”

Alison is the Digital Content Editor for WeAreTheCity. She has a BA Honours degree in Journalism and History from the University of Portsmouth. She has previously worked in the marketing sector and in a copywriting role. Alison’s other passions and hobbies include writing, blogging and travelling.
Previous PostGovernment launches new tool to reveal and compare gender pay gap by professionNext PostFuture Leaders Blog: There’s no one like you! 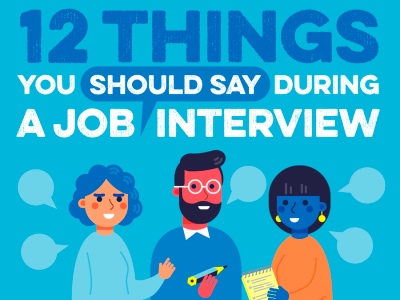 12 things you should say during a job interview | Infographic 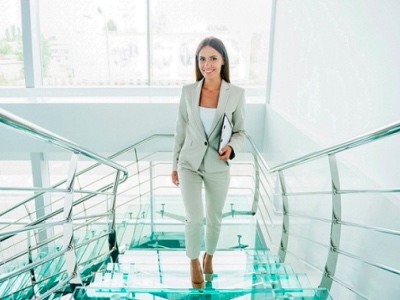 Knowing what to wear for your next job interview 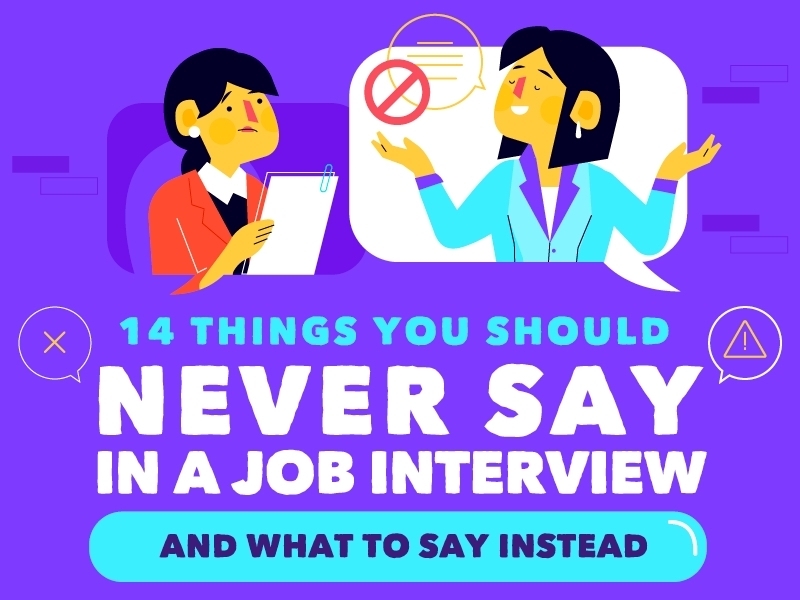 14 things you should never say during a job interview | Infographic 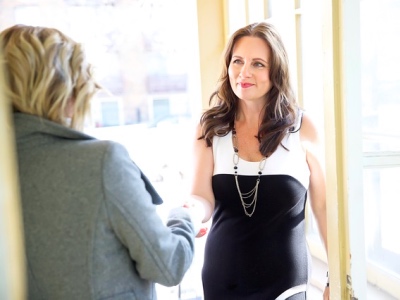 How can you best prepare for a job interview?