One of the struggles facing professional women is trying to succeed both at the office and as a parent. Both are full-time, challenging jobs that require a great deal of patience and inventiveness.

Sheryl Sandberg, Facebook’s Chief Operating Officer and author of the book, “Lean In: Women, Work and the Will to Lead” takes a clear stand and offers some controversial advice on the matter. She challenges the notion that “having it all” is a luxury reserved for the very rich or the self-employed. Although there are women who disagree with Sandberg’s opinions, there are several things that she definitely gets right.

Being a working mother is hard

Sandberg shares her experiences of dealing with weight gain, swollen ankles and never-ending morning sickness while negotiating deals and running a successful company. It’s clear that she actually gets it and has been there herself. It’s good to know that she has done the time and has the stretch marks to back it up.

This is possibly the most controversial point in the book. Sandberg believes that the biggest obstacles to success are internal ones that women create themselves. She claims that many women don’t strive for positions of power. She suggests that women use a mix of creativity and determination to “lean in” to leadership roles. For example, a woman who wants to advance in her career could set aside time after the kids are in bed to earn an online degree or put in a few extra hours of work from home.

Women Should Stop Trying to Be Liked

Sandberg references several studies that show how assertive and successful women are seen as difficult or unapproachable as compared to their male counterparts. She tells the story of her early days at Facebook. In the beginning, she tried to make decisions that would make others like her. When that didn’t work, she had to embrace the idea that trying to be nice was only causing her to not be taken seriously.

Women Need to Ask Their Partners For Help

Women Can Benefit From Creating a Strong Network

Sandberg claims that women shouldn’t ask for a mentor. Instead, they should build a strong network of women in both higher and lower positions. By asking different people for specific advice or help, women build bridges to the next level of their careers.

Although there are some who won’t agree with everything Sheryl Sandberg has to say about career success and motherhood, she makes wonderful points that can help working moms with the juggling act. Sometimes, it takes listening to different people on all sides of an issue to create a plan that works best for each individual’s situation. 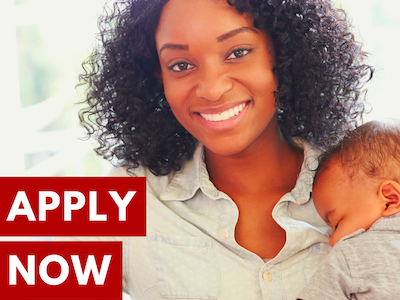