Whilst Martin Luther King, Jr might be the most recognisable reason to celebrate Black History, there are also several amazing women that have helped to inspire Black History Month.

From authors to activists, here are just eight women of the many you need to be thankful for:

Ella was a prominent civil rights leader in the 1930’s, who became directly involved with organisations such as the NAACP, the Civil Rights movement and the Southern Christian Leadership Conference.

She worked relentlessly for over fifty years fighting for equality. Despite being refused entry to every flying school in the U.S, Bessie Coleman transcended her circumstances and traveled to Paris to train. In 1922, she became the first African American female pilot.

She defied poverty, discrimination and sexism to make it as a successful aviatrix.

She has been included in the National Women’s Hall of Fame. Walker’s accomplishments are remarkable because she achieved it all decades before the Civil Right’s movement and women’s suffrage .

Despite battling paralysis and being the daughter of a former slave, she went on to become not only a teacher, but a businesswoman too. She’s was the editor of the St. Luke Herald and was the first woman to form a bank. Born into poverty in St. Louis, Baker eventually found fame and fortune on the stage. She was an actress, singer, dancer and finally a humanitarian who served as a sub-lieutenant in the Women’s Auxiliary Air Force.

She adopted 12 children of all different races and backgrounds, which she called her ‘Rainbow Tribe’. Arguably the most famous on this list, Parks refused to give up her seat to a white passenger in Montgomery, Alabama, 1955.

This courageous act sparked the growing civil rights movement and eventually became an active member of the NAACP and Black Power Movement. Groundbreaking feminist, scholar and professor of Law at Columbia University, Crenshaw is a woman to watch.

She was a key figure in the development of intersectionality to Feminism in the 1980’s and frequently writes about feminist topics. An internationally celebrated literary figure, Angelou has a writing legacy that changed the landscape for female authors. She worked alongside Martin Luther King, Jr and Malcolm X in their fight for black equality and has even influenced modern music.

‘You may not control all the events that happen to you, but you can decide not to be reduced by them’

Although this list barely scratches the surface on the countless black women who have tirelessly worked for equality, this list is a great place to start.

Check out the Black History Month website for more. 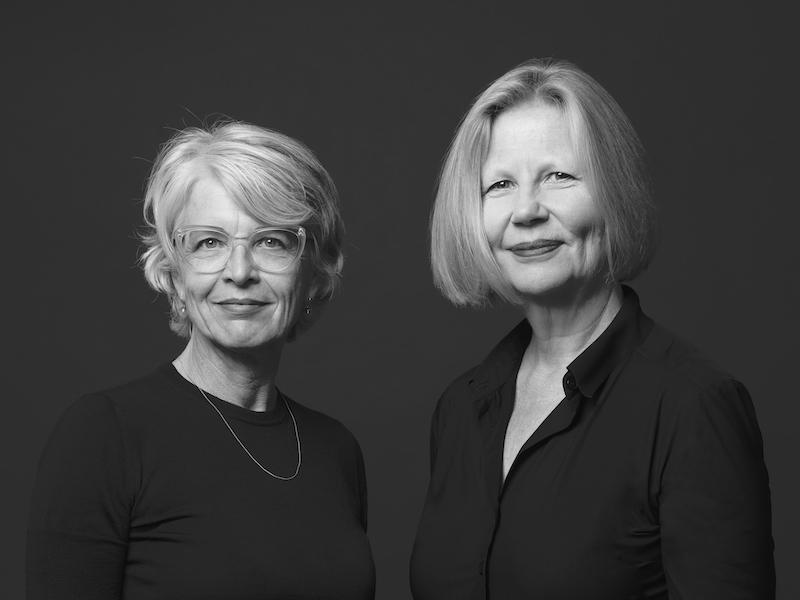