0
You have 0 items in your cart
Go To Shopping
Home > News > Current Affairs for Women > Over 90,000 people in England and Wales are raped every year | Sexual Abuse & Sexual Violence Awareness Week

Over 90,000 people in England and Wales is raped every year – roughly 11 people every hour.

Despite these shocking statistics, only around 15 per cent of victims of sexual violence will report it to the police. It is also estimated that 29 per cent of rape victims tell no one, not even their close family or friends.

Sexual Abuse and Sexual Violence Awareness Week is trying to turn these statistics around by raising awareness and improving support for those affected.

Today (Monday 6 February) marks the awareness week, which was established to raise the discussion of sexual abuse and sexual violence, and to discuss how to prevent it within the UK.

The week, coordinated by organisations such as NSPCC, Rape Crisis and The Survivors Trust, hopes to break down the stigma surrounding rape and sexual violence by getting people talking.

Worryingly, as the statistics above show, people are still not coming forward to report sexual abuse and violence, and that society is still blaming victims of such crimes.

A recent study conducted by the Fawcett Society, found that over a third of adults in the UK would blame a woman for being raped if she was to go out late at night, wear a short skirt or gets drunk.

The Sounds Familiar report found that 38 per cent of men and 34 per cent of women said that they would totally or partly blame a woman for being raped in these circumstances.

Speaking about the findings, Sam Smethers, Fawcett Society chief executive said, “I can think of no other crime where we are so ready to blame the victim, but here women are being held responsible for the behaviour of their attacker.”

Alison is the Digital Content Editor for WeAreTheCity. She has a BA Honours degree in Journalism and History from the University of Portsmouth. She has previously worked in the marketing sector and in a copywriting role. Alison’s other passions and hobbies include writing, blogging and travelling.
Previous PostQueen Elizabeth II becomes the first British monarch to celebrate her Sapphire JubileeNext PostEmbracing your leadership potential as a woman 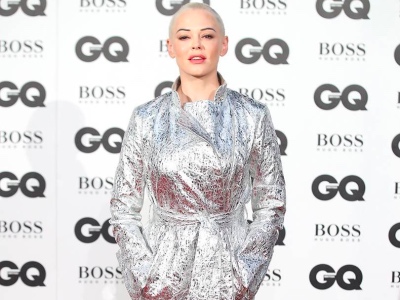