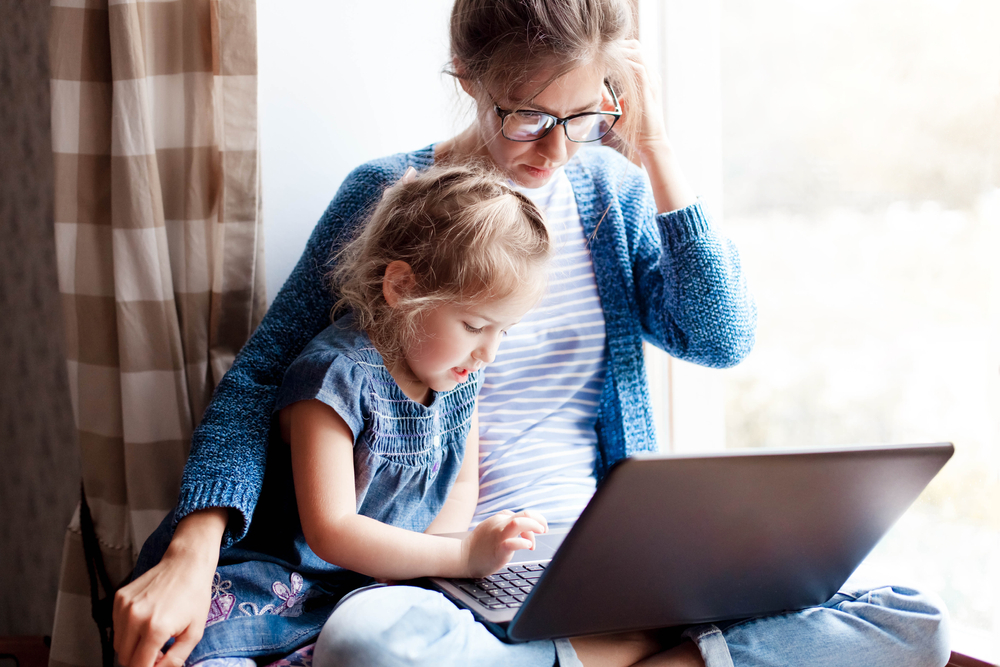 96 per cent of British parents say the government isn’t supporting them enough with childcare, according to a new mega survey.

The survey of over 20,000 parents in the UK, run by Mumsnet in partnership with a coalition of parenting and campaigning groups, revealed a sobering insight into the catastrophic impacts of childcare costs on the lives of parents and their children.

Working with Pregnant Then Screwed, the TUC, the Fawcett Society, the Women’s Budget Group, Gingerbread, The Guardian, Working Families, the Fatherhood Institute and Maternity Action, the survey asked parents in the UK with children aged under 18 to share their experiences of using childcare.

As a result, 50 per cent of parents who used childcare said that paying for it had either had a significant impact on their family’s standard of living, or was just completely unaffordable, rising to 63 per cent of single parents.

Shockingly, in July, the charity Pregnant Then Screwed revealed that 46 per cent of employed mothers that have been made redundant or expect to be made redundant said that a lack of childcare provision played a role in their redundancy. 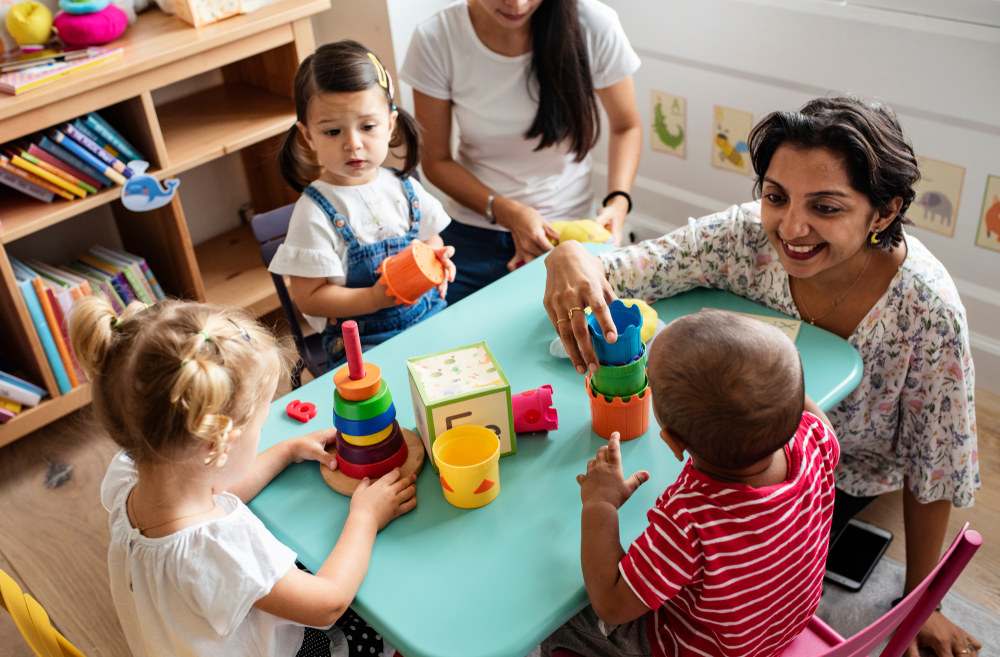 The results have led to a huge call for the government to do more in supporting parents with childcare and help for those working in the industry.

Those surveyed were looking for radical solutions to the childcare crisis, including subsidised childcare starting from the end of paid maternity leave; supporting at least three months of ‘use-it-or-lose-it’ parental leave for fathers, paid at least minimum wage level; a duty on large employers to provide subsidised childcare; universal free childcare

Yesterday (Monday 13 September), Parliament led a debate on childcare that was triggered after more than 100,000 parents signed a petition calling for an independent review of childcare funding and affordability.

Stella Creasy, Labour & Co-op MP for Walthamstow, added her support for the campaign, tweeting that “childcare isn’t just a nice thing to provide – it pays for itself if you invest in it.”

waiting till a child turns two until we provide childcare only benefits those who can already afford childcare or a career break …whoever designed this system clearly didn’t have toddlers! pic.twitter.com/nBnyvoqjmG

Speaking about the findings, Mumsnet Founder, Justine Roberts said, “At Mumsnet we’ve known for a long time that UK childcare is causing huge problems for families and mothers, but even so we were surprised by how stark these results are.”

“The burden of childcare costs falls heavily on the shoulders of those who can least afford it, and it’s shameful to see that families are going without essential food or falling into debt to meet nursery bills.”

“Across the piece, single parents, those from Black backgrounds, and younger parents are all struggling even more than the average parent – and, as always, mothers are paying the price much more than fathers are, both literally and figuratively.”

“Parents have shown that they are ready for a radical shake-up.”

“Now it’s time for the government to listen and to invest in childcare as the essential infrastructure that it is.”

Over half of working women would turn down a job if it didn’t offer flexibility, a new survey has found.

A year on from its first Future Of Work survey, Marie Claire UK has once again partnered with leading professional social media platform LinkedIn to produce a piece of ground breaking research on UK working women and the future of the workplace.

While there has been a slow return back to the office after many have spent the last 18 months working from home, the latest survey looks at flexible working. The research shows a resoundingly clear message that employers need to prioritise flexible working going forward.

52 per cent said they would turn down a job offer if the company didn’t offer the flexible working they required to maintain a work/life balance. 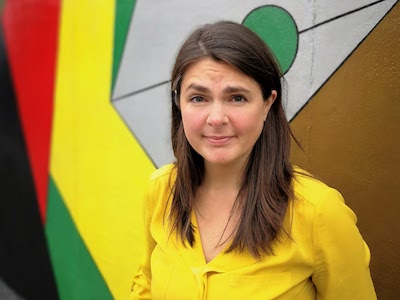