Many people know or work in Canary Wharf in London.  Now the centre of Empires of the digital age, Canary Wharf was once the hub of British Empire – with 1000 ships a month passing through it during its peak in the 19th Century.

While the digital age Empires of information and finance now reside in post modern skyscrapers, remnants of the older Empire are still easily found by the curious visitor.

If you work in, live near, or just visit the Canary Wharf for business, why not consider exploring Canary Wharf to seek out that older, gentler Empire?

A good starting point is the arcades and malls under the very centres of the modern Empire.  Instead of just nipping into Boots or your favorite sandwich shop at lunch time why not look down?  Throughout the malls are beautiful mosaics that illustrate the Wharf’s heritage and its important role in British history – ships visiting, barrels of wine and bales of wool…… Then head outside and up to the northern end of Canary Wharf.  Wander across the canal to the row of restaurants that reside in that old building in front of you.  How many of you have been to a restaurant there?  Probably many of you who work in the area.  What actually is that building though?  The nerve centre of the historic Canary Wharf in the nineteenth century – the old warehouse that once stored bales of cotton, coffee, rum and sugar now is a fascinating museum plotting the course of the area dating back to Medieval and even Roman times.  Face the building and look to the far left to discover the Canary Wharf museum – head inside and learn about the rich and special history of this older but no less important Empire.

See, history is everywhere in the very modern Canary Wharf if you look for it!

On the eastern side of the wharf area are more recent remnants of its history.  Quaint old wooden cranes (painted a lovely letterbox red!) and what looks like a still-operational wharf area – complete with a ship the day I visited. If you’ve got a decent lunchbreak and are in the area, have you considered hopping on the DLR and taking the 20min trip to Greenwich to eat your sandwich?  Sit by the Cutty Sark and watch the tourists, or head to one of the many gardens and listen to the birds.  The gardens around the Cutty Sark give a great view back of the Empires of the modern Canary Wharf, and the City.  For those with more time on their hands, or those in search of some lunchtime exercise a walk up to Greenwich Observatory rewards with a fabulous view over Greenwich and back to Canary Wharf, as well as a pretty park area in front of it for a picnic lunch.  An early 20th century tunnel just outside the stern of the Cutty Sark will give enthusiastic walkers a different return journey under the Thames.

If something modern is more your bag, head to 1 Canada Square.  The vast entry foyer is home to a display of modern art.  On my visit there was a sculpture exhibit of both large and small sculptures but I understand the display does change – so if you work in the area, do drop by from time to time and see what’s happening. Jo Karnaghan has spent the last 25 years travelling in Europe, during which time she has honed her travel philosophy of frugal but first class. Her dream is to be able to travel in Europe fulltime, and to always turn left upon boarding the plane.  She is currently writing her first book (on travel of course).  Jo believes the best parts of any trip are often those that cost nothing.  When she is not writing, planning or thinking about travel, Jo has a busy career as a medical practitioner, wife and mother, and student of French.  She lives in Sydney, Australia.  Jo is the author of the popular blog www.frugalfirstclasstravel.com and can also be found on Twitter @jokarnaghan1 and Facebook at www.facebook.com/frugalfirstclasstravel Jo is also a guest blogger for the women’s business travel network www.maiden-voyage.com 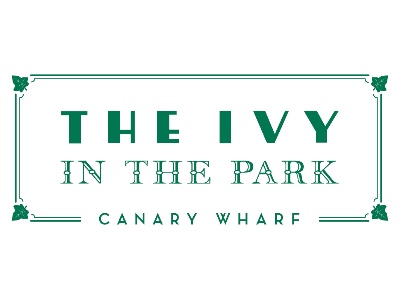 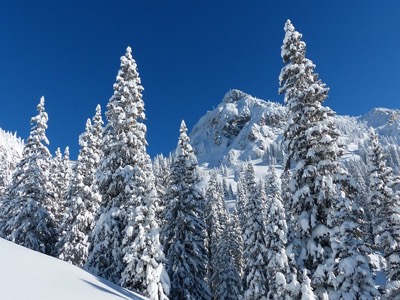 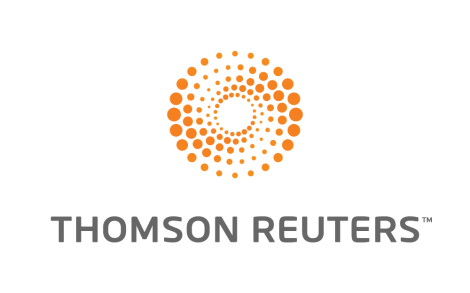