All over the world, women’s successes in higher education are not being met with proportionate representation in the workplace.

In 2018, The UNESCO Global Education Monitoring Report Gender Review noted that there are more women than men in higher education, and graduating with degrees, in almost all regions. However, this educational achievement is not affording women better workplace opportunities. Grant Thornton’s recently published 2018 Women in Business: beyond policy to progress report shows that only 24 per cent of senior roles worldwide are held by women, down from 25 per cent last year.

It would appear that competent, highly educated women are consistently overlooked for top roles in businesses across the world. This phenomenon has prompted The World Economic Forum to note, in its 2017 Global Gender Gap Report, that: ‘progress on education has not resulted in equivalent gains for women in earning opportunity, economic independence and leadership’. 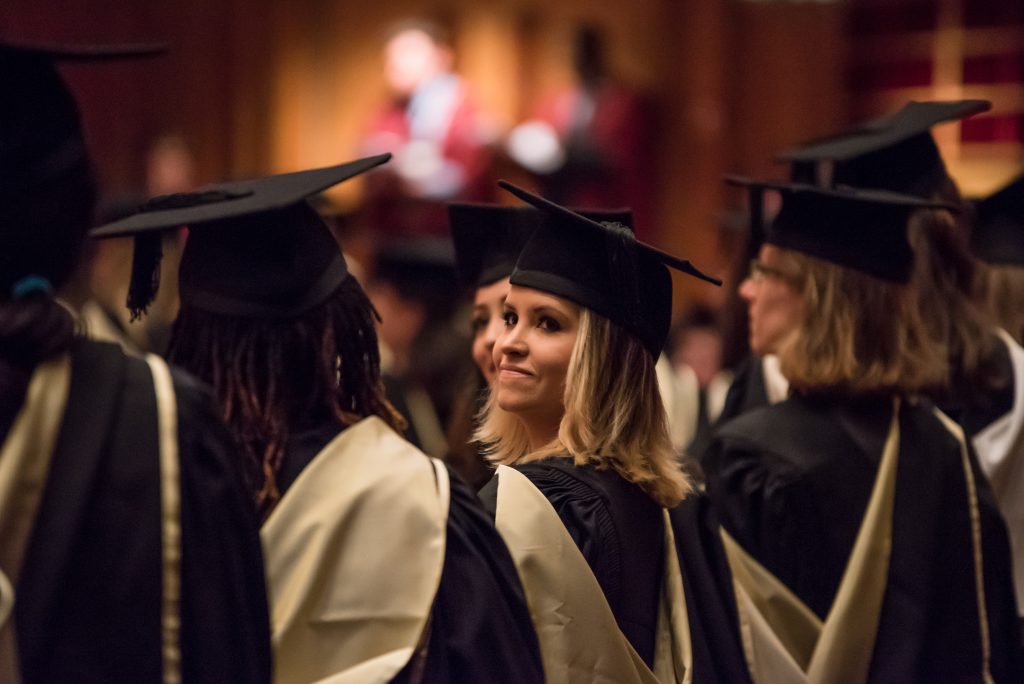 The London launch event will feature a keynote lecture, delivered by Shauna Olney, Chief of the Gender, Equality and Diversity Branch of the International Labour Organization (ILO), a specialised agency of the United Nations. Shauna has been at the forefront of the international effort to promote women’s equality and rights in the workplace for almost 30 years, and brings with her a wealth of global perspectives to bear on discrimination against women in the workplace. Following the keynote lecture, a distinguished panel of speakers will take up the issues proposed by Shauna’s lecture.

This ‘worldwide conversation’ will continue across the world, into late November, and will feature participation from teaching institutions in countries as varied as Pakistan, Peru, Ghana, Russia, Singapore and Lebanon. These global ‘conversations’ will each focus on in-country issues surrounding gender equality in higher education and the workplace, and will be captured in a publication.

Dr Mary Stiasny OBE, Pro Vice-Chancellor (International) University of London, said of the event: ‘I am delighted to note that this “worldwide conversation”, launching in London, is a continuation of the University of London’s tradition of opening up access to higher education for all. This year’s 150th anniversary celebration of the University’s “Special Examinations for Women” is a perfect backdrop for our “worldwide conversation”, which I know will continue to further the University’s access agenda for women by enabling key local issues surrounding gender inequality to be heard on a world stage.’

‘According to the World Economic Forum, there is a 32% gender gap, when you take into account health, education, economic participation and political attainment. While education is often considered a pathway to greater opportunities, this is not the case for many women all over the world. It is worth noting that while the educational achievement gender gap, according to the World Economic Forum, could be closed within 13 years, the economic participation gap could take a staggering 217 years to close. The University of London’s “worldwide conversation” draws attention to this discrepancy, and asks: “why is it that educated and capable women are often passed over for leadership positions around the world?”’

For more information about the University of London’s ‘worldwide conversation’, please click here.