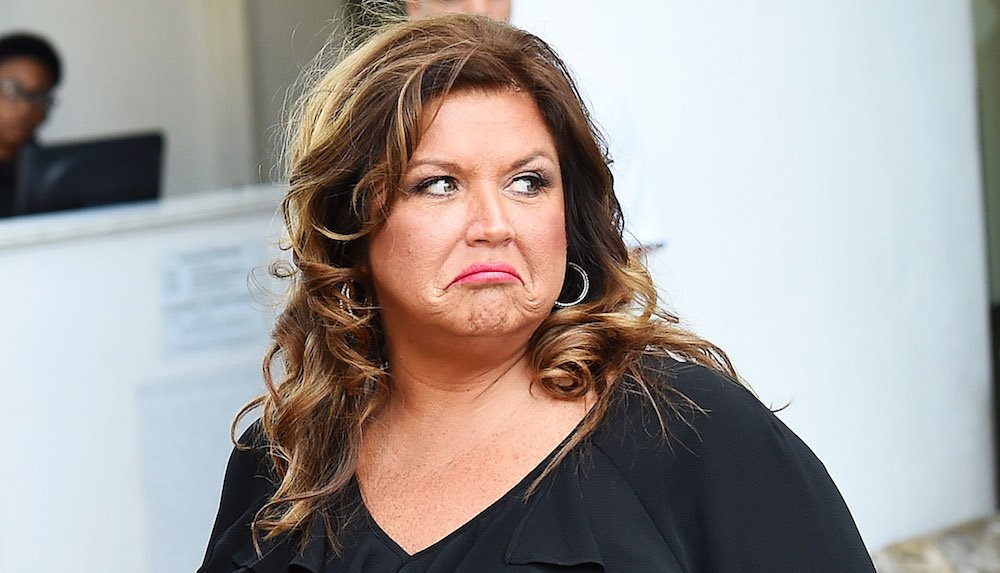 She will serve from Wednesday at the Victorville Federal Correctional Institution in California, after being charged back in October 2015.

Miller was arrested for attempting to hide $775,000 worth of income from her television show Dance Moms, spin-off Abby’s Ultimate Dance Competition and other projects associated with the Lifetime production.

The Dance Moms star is alleged to have hidden the funds in secret bank accounts between 2012-13. Miller was also charged with smuggling $120,000, with her friends smuggling the money in plastic bags hidden in their luggage.

Miller pled guilty to bankruptcy fraud in June 2016 and was sentenced to one year and one day in a federal prison, two years of supervised release and a $40,000 fine.

She must also pay back the smuggled $120,000 and provide a DNA sample relating to her charges.

“Earlier today, Ms. Miller expressed to us that she is looking forward to starting the process of completing her obligations set by the Court.”

“She has accepted that this matter will never truly be ‘behind her,’ but this chapter of the process has begun and there is now an end in sight.”

After her sentencing, Miller told Extra:

“I’m just a nice Catholic girl from Pittsburgh… I know that I am not a criminal mastermind.”

Blaming staff who she claims mismanaged her money, Abby said, “I listened to the wrong people. I trusted people.”

“I just never had to take care of the money, so I didn’t. I put someone else in charge of that, and that was wrong.”

Miller tweeted a statement on Wednesday before beginning her stint in prison:

Today is going to be a tough day! Seems as though important facts were omitted from the case!… https://t.co/9HmqnRzcfu