0
You have 0 items in your cart
Go To Shopping
Home > Culture > Film, TV & Music > Academy Awards adds 774 new members in a push for diversity 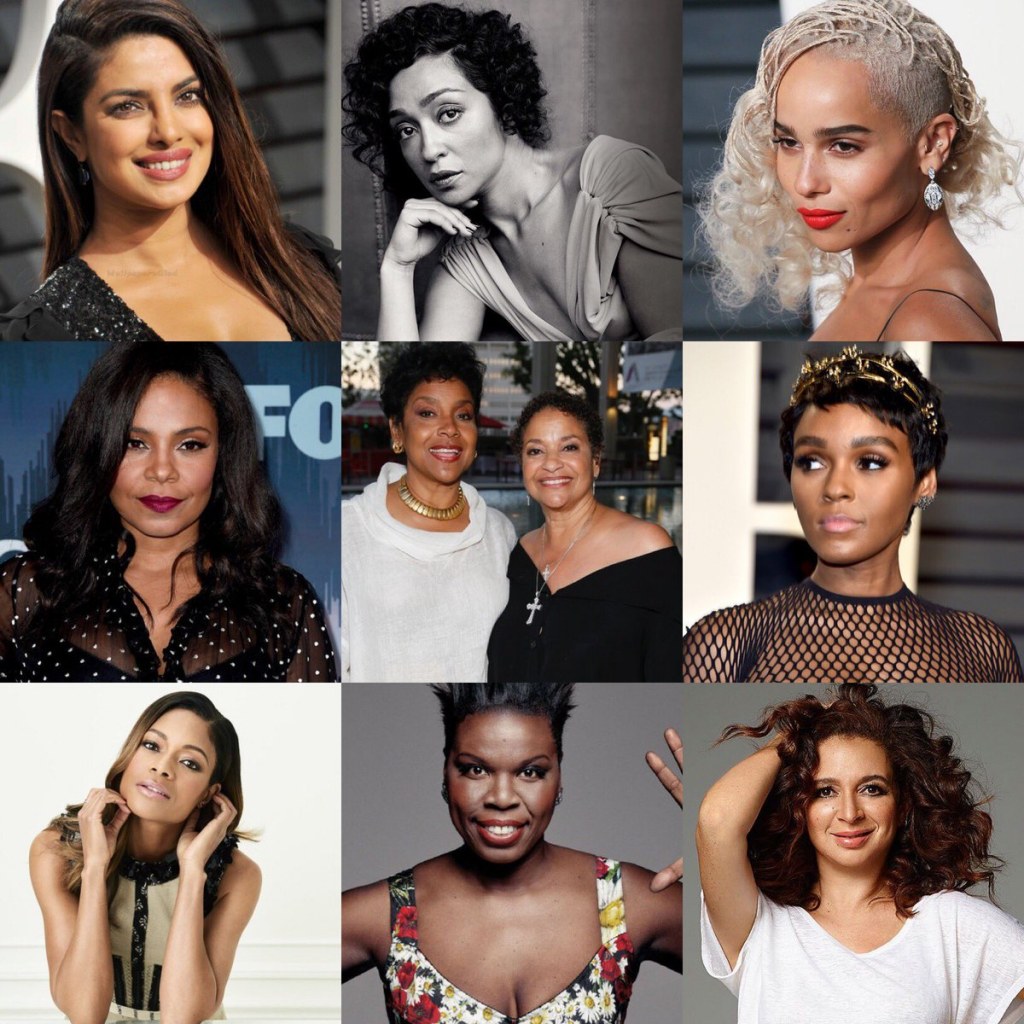 The Academy Awards have issued 774 invitations for membership, in a continuing effort to increase diversity.

To diversify it’s membership, the academy have recruited 30 per cent more people of colour, and 39 per cent more females from around the world.

Barry Jenkins (Moonlight) and Jordan Peele (Get Out) , two BAME filmmakers are being invited to both the Directors and Writers branches.

Cheryl Boone Isaacs, who will step down next month after completing her four years as president, vowed that the number of women and diverse members would double by 2020.

The move came after a second year of the #OscarsSoWhite controversy took place in 2016, whereby all of the acting nominees were white.

Announcing the invitations, Boone Isaacs said: “We’re proud to invite our newest class to the Academy. The entire motion picture community is what we make of it.

“It’s up to all of us to ensure that new faces and voices are seen and heard, and to take a shot on the next generation the way someone took a shot on each of us.”

“This is about what is right. This is about recognising who we all are and what we have to contribute to this art form.”