0
You have 0 items in your cart
Go To Shopping
Home > Giving Back > Get involved > The African Science Academy | Re-inventing Africa, one girl at a time 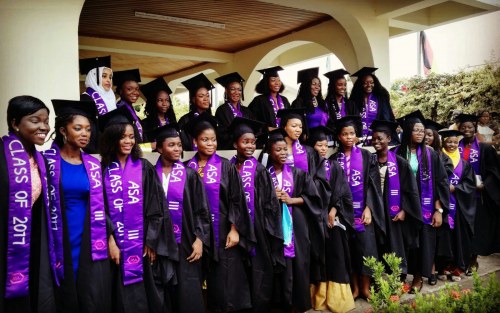 Based in Ghana, ASA takes amazing young women, from less advantaged backgrounds, who are passionate about science and technology from all across Africa on full scholarships. For the 2016/17 academic year, 24 students came from Ghana, Nigeria, Cameroon, Sierra Leone, Togo, Ethiopia and Uganda. The 2017/2018 year group will include girls from Kenya and Zimbabwe in addition to many of those countries mentioned above.

ASA provides a world-class Cambridge International A-Level programme covering maths, further maths, physics alongside computing, personal development. With first class facilities including a full equipped physics lab, Wi-Fi throughout, laptops for all students, continuous solar power and a library with nearly 1,000 books, ASA has one of the best visiting lecture programmes of any school worldwide.

The girls emerge as transformed and confident young scientists and go on to study engineering and science at great universities in Africa and across the world, many on full scholarships. For example a number of girls have been offered full scholarships to Ashesi University, Ghana and to Edinburgh University, Scotland.

Any one of these girls could make a technology breakthrough that could change the direction of the entire continent. 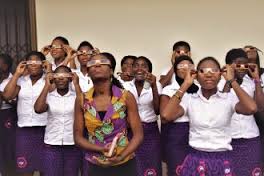 For the next two years (2017/18 and 2018/19), ASA will continue to operate at its currently level in our leased premises based in Tema, on the outskirts of Accra, Ghana. These boarding and teaching facilities have a maximum capacity of up to 30 students. By the end of this period ASA will have a three year track record and will have honed its teaching and learning model.

In parallel, ASA is working on its medium term plans to scale up its operations. We have already purchased 20 acres of land at Akuse, an hour and a half outside Accra, and we intend to build ASA’s permanent campus there. This iconic campus will be able to take up to 120 young women a year from all across Africa to come and study STEM (science, technology, maths subjects) with exceptional colleagues in world class facilities, attracting visiting lecturers from across the world.

Tom Ilube is the Chair of the African Gifted Foundation, the UK registered education charity that created and funds the African Science Academy (ASA). He was founding Chair of Hammersmith Academy, a secondary school in London, UK that opened in September 2011 and is one of the UK’s most innovative new technology schools and is Chair of ADA College, the UK’s National College for Digital Skills.

Tom is CEO of Crossword Cybersecurity plc, a European stock market quoted technology company. Previously he was Managing Director of Callcredit Consumer Markets, a private equity backed information business. He was founder of Garlik, the online identity protection company with offices in London and New York. Garlik was selected as a World Economic Forum, Davos 2008 Technology Pioneer. Tom has been an innovator in the technology industry for over 20 years and is an international expert in cyber-security. He served the International Telecoms Union, a Geneva-based UN-agency, as a member of the High Level Expert Group on Cybercrime and was Chair of the UK Technology Strategy Board’s Network Security Innovation Platform. Tom was recently appointed as a non-executive director of the BBC.

Tom was educated in the UK, Nigeria and Uganda. He read Applied Physics at the University of Benin, Nigeria and obtained an MBA (Finance) at Cass Business School, London. He is a Fellow of the British Computer Society, a Fellow of the Royal Society of Arts and in 2005 Tom was awarded an Honorary Doctorate in Technology for his contribution to the field of technology in the UK and was ranked first in the Powerlist 2017, an annual listing of the UK’s 100 most powerful people of African or Afro-Caribbean heritage.

Click here for details of the Trustees of AGF who include Andrew Alli, CEO of the African Finance Corporation and Clarissa Farr, High Mistress (Headteacher) of St Paul’s Girls School, London, one of the UK’s leading girls secondary schools.

It currently takes $400k to run the school each year, including all overheads and with each current student being on a full academic scholarship.

There are plans to increase the school to take in up to 120 new students each year in the medium term. This is estimated to require capital expenditure of $2.5m to establish the permanent campus and estimated annual operating costs – bearing in mind that the majority of students will be on scholarships – a total of $1.6m per annum.

Rosalind Kainyah began her career as Legal Advisor in the UK and shortly afterwards became an environmental lawyer, advising international organisations and governments both within and outside Africa on environmental policy and legislation.  This includes working as a Senior Consultant for Environmental Resources Management in London.

Rosalind later joined the international law firm, Linklaters as an Environmental Lawyer and later moved to the firm’s Corporate Law practice, advising companies and investment banks on corporate and commercial transactions. She went on to become Corporate and Commercial Lawyer at the De Beers Group Diamond Trading Company, where she was ultimately appointed Executive Director. She later set up De Beers Inc., the representative office of De Beers Group in the USA, and ran the company until 2009.

Rosalind was then appointed VP External Affairs and CSR at Tullow Oil where she was responsible for identifying and managing political and social risks as well as ensuring that the company’s operations had positive socio-economic impact.

In 2014, she was awarded an MBE for services to CSR for the benefit of youth in Africa.   She is also a member of the Bar of England and Wales, Gray’s Inn, and a member of the Chartered Institute of Arbitrators.

Rosalind is a Non-Executive Director of GEMS Africa and Invest in Africa; a member of the Stewardship Committee of Reference for Aviva UK Life; and a Vice Chairperson and Trustee of the Africa Gifted Foundation. 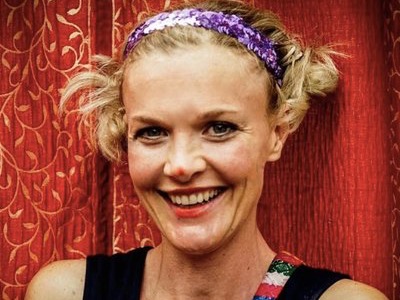 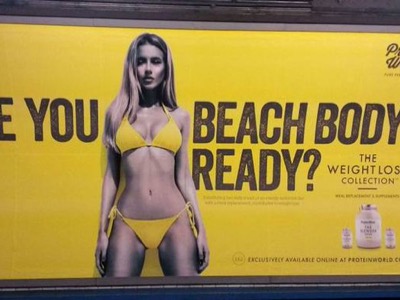 49 per cent of women think advertising puts pressure on them

Gender stereotypical advertisements to be banned by the UK advertising watchdog