A powerful new advertisement from Age UK has been praised for raising awareness of the loneliness elderly people experience at Christmas.

The UK charity is calling for people to donate to Age UK they can further tackle the isolation many elderly people face, which largely goes unnoticed.

2017’s advert is called “Just Another Day” and it shows an elderly man throughout the year, going about his day-to-day alone, doing his shopping.

On Christmas day, he sees families welcoming in relatives on Christmas morning and children getting excited for the day ahead but he’s left watching from afar, alone.

Caroline Abrahams, Charity Director at Age UK, says:  “Loneliness doesn’t only affect older people over the Christmas period, but because most of us expect to spend this time of the year enjoying ourselves with family and friends it can make those who are unwillingly on their own feel all the more left out and miserable.

“For many lonely older people the festive season also brings back memories of happier times in years gone by, reminding them of partners and other close relatives and friends who are no longer around and who they sorely miss.”

The 60 second film has been praised on social media for it’s emotional impact.

Just saw the advert for @age_uk and now I’m crying my eyes out. ???Take all my money. #ageuk

I've only gone and volunteered for age UK after seeing the advert for it this year. I hate seeing old people lonely ? it's heart breaking.

In the UK over 1.2 million older people  are chronically lonely, and 1.4 million admit that Christmas day passes them by, treated as just another day.

Loneliness can also have lasting effects on our health. Age UK actually states that loneliness can be as harmful for our health as smoking 15 cigarettes a day.

If you’re interested in supporting Age UK, you can find out how to get involved by visiting ageuk.org.uk and donate here

0Shares
Age UKawarenesselderlyloneliness
Previous Post#MeToo: Facebook bans women for writing ‘men are the worst’Next PostCan you get to the point? | Show up and Sparkle 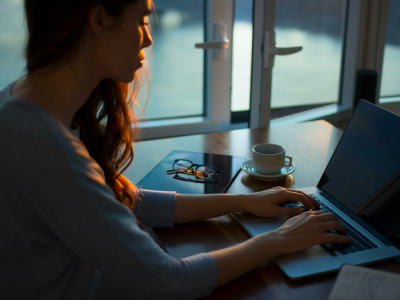 Celebrating National Mental Health Awareness Week: What can employers do to tackle loneliness in the workplace? 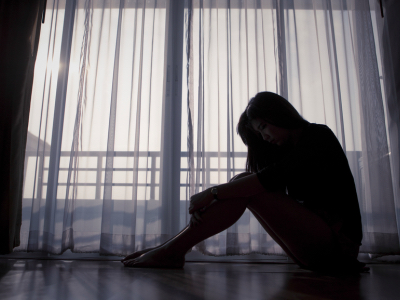 Dealing with loneliness this Christmas 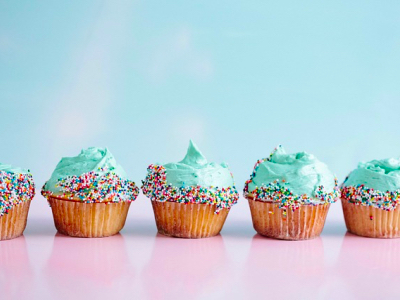