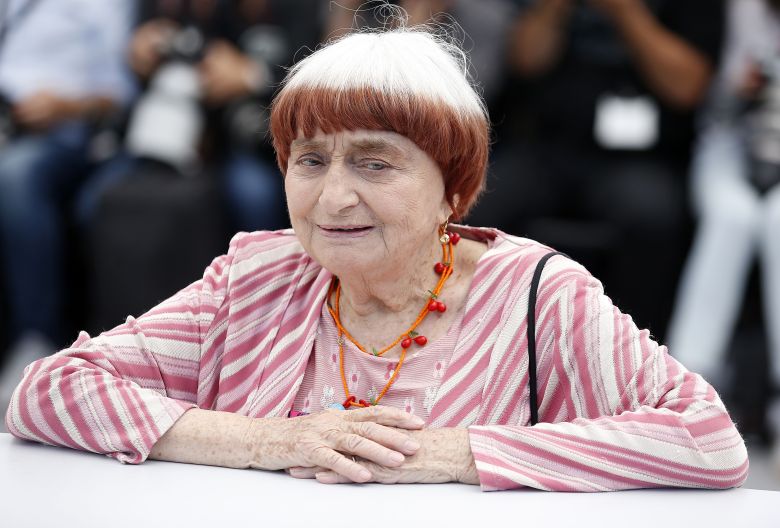 Agnes Varda will be the first female director to receive an honorary Oscar at this year’s ceremony.

The 89-year-old Belgian director is one of four recipients of honorary Oscars this year, alongside actor Donald Sutherland, writer-director Charles Burnett and cinematographer Owen Roizman.

Varda is the visionary woman behind movies such as Cleo from 5 to 7, Le Bonheur and The Creatures. She was part of the French New Wave in the 1960s.

Just one woman has ever won an Oscar for directing, with Kathryn Bigelow taking home the gong in 2010 for The Hurt Locker.

According to the Academy Awards database, out of the sixteen directors to receive honorary Oscars in the past, none have been women.

Varda’s first film, La Pointe Courte (1956), is considered to be the film that inspired the French New Wave movement. Her most recent work is Faces Places.

Each of the four winners will receive their statuettes at the Academy of Motion Picture Arts and Sciences’ Governors Awards on 11 November.

“This year’s Governors Awards reflect the breadth of international, independent and mainstream film-making, and are tributes to four great artists whose work embodies the diversity of our shared humanity.” 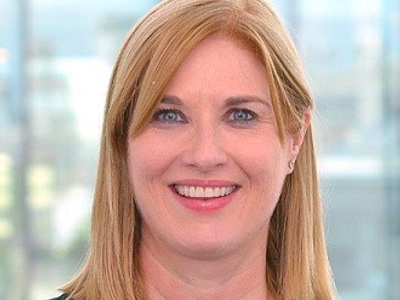