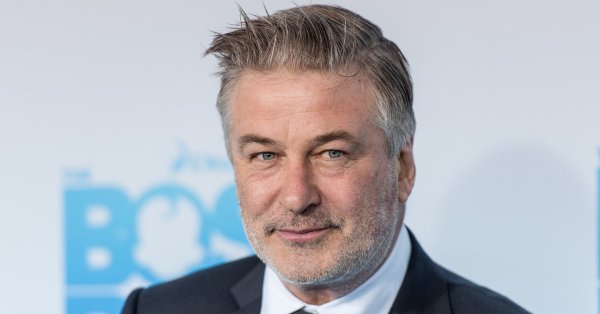 Actor Alec Baldwin has called for new workplace policies against gender discrimination, after admitting to ‘sexism’ and ‘bullying’ of women.

While accepting an award at the Paley Center for Media in New York, the 30 Rock actor spoke about ‘vigilance’ and suggested that people in the industry “take some kind of a pledge” to end harassment.

“You are probably not going to see an unsupervised casting session in Hollywood for some time,” he noted.

Baldwin received the award for an outstanding career in Television and Film, but used the time to admit his guilt about treating women badly in the past.

“From time to time, I’ve done what a lot of men do, which is… when you don’t treat women the same way you treat men. You don’t.

He also said that he was unaware of the scope of sexual harassment in the industry, stating, “It’s been a very eye-opening experience for me personally.”

Speaking about a shift in workplace culture, Baldwin said: “We’ve got to be vigilant in a new way to make sure that everybody is comfortable and that we get the job done together that we’re there to do.”

Earlier in the week, Baldwin attempted to distance himself from his friend James Toback, who has been accused of sexual harassment by more than 300 women, including actress Rachel McAdams.

He told the Los Angeles Times, “I’ve never known anything about that in my entire life. I never knew of anything where Jimmy assaulted or bullied or pressured.

I’ve never heard anything other than that Jimmy was somebody who hit on a lot of women in a very vague way.”

How to get them talking: Creating a culture where people speak up

Addressing adverse cultures and behaviours in the workplace