Algerian election authorities have ordered political parties to show the faces of female candidates instead of blank images.

Political parties in the Bordj Bou Arréridj Province have 48 hours to reprint leaflets with photos of their female candidates or face disqualification.

Leaflets and posters were initially printed showing a female avatar wearing a hijab but with no face.

Those found to be omitting women’s faces included the Socialist Front Forces (FFS), the Ennahda-Adal-Bina alliance, the Algerian National Front (FNA) and the National Militants Front (FMN) amongst others.

Speaking about the ruling, Hassan Noui of the Independent High Authority for Election Monitoring (HIISE) said, “This kind of encroachment is dangerous; it is not legal and it opposes all laws and traditions.”

“It is every citizen’s right to know whom he will vote for.”

Under laws that came into force in 2012, Algerian parties have to put forward a female candidate in order to comply with the 20 – 50 per cent quota of women

Speaking to Ennahar TV, one candidate Fatma Tirbakh said, “Displaying my photo is important, I believe.”

“But I come from a southern region.”

“Honestly speaking, it is hugely conservative…it is because of this that my own photo is not used.”

“In all honesty, the family did force me not to show my photo on TV.”

“But they do not have a problem with my face being on a poster.”

Algeria’s legislative elections are due to take place on 4 May.

Alison is the Digital Content Editor for WeAreTheCity. She has a BA Honours degree in Journalism and History from the University of Portsmouth. She has previously worked in the marketing sector and in a copywriting role. Alison’s other passions and hobbies include writing, blogging and travelling.
Previous PostHow to build your confidence every dayNext PostFirst woman to complete Boston Marathon, runs again – 50 years on 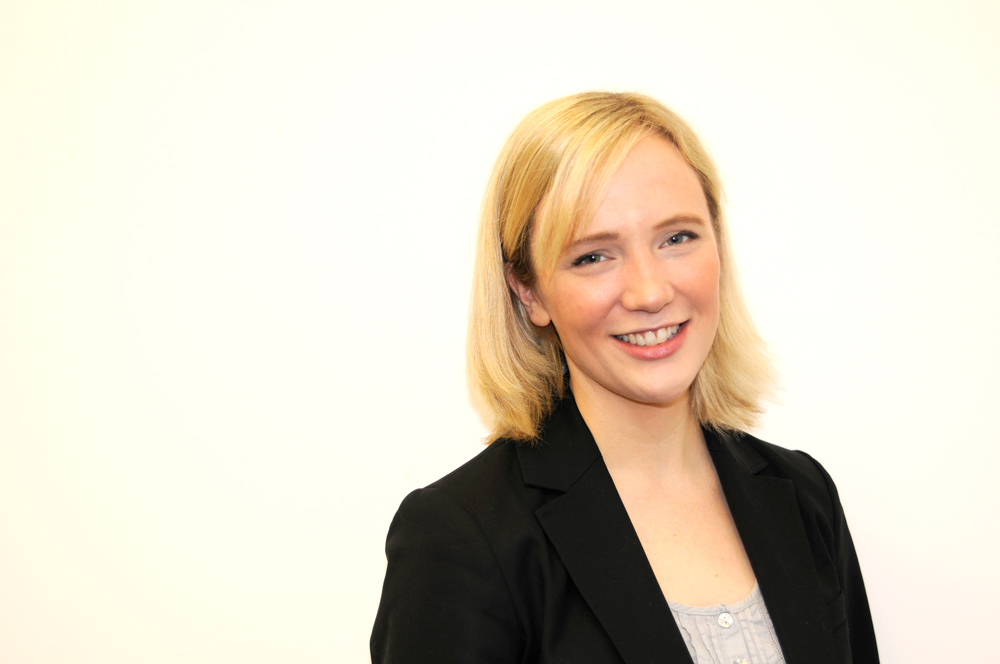