Almost half of British women have been patronised at work, according to a new study.

The research, commissioned by Crunch Accounting, found that 41 per cent of women in the UK experience patronising behaviour within the workplace. The study also found that one in ten were feeling patronised within their current role.

The survey also found that women in East Anglia faced patronising comments most often, while women in the South East suffered the least.

Justine Cobb, operations director at Crunch, said, “The corporate world has come a long way in terms of equality but it would be naïve to assume gender discrimination and patronising behaviour is a thing of the past.”

“Given such experiences in the workplace, it’s no surprise there’s a growing number of women choosing to start their own businesses instead.”

Alison is the Digital Content Editor for WeAreTheCity. She has a BA Honours degree in Journalism and History from the University of Portsmouth. She has previously worked in the marketing sector and in a copywriting role. Alison’s other passions and hobbies include writing, blogging and travelling.
Previous PostPathways to powerNext PostPope Francis says ban on female priests will last forever

Being called a ‘mumpreneur’ is patronising 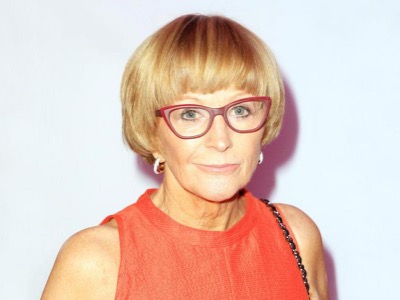 Over half of British women have been sexually harassed at work