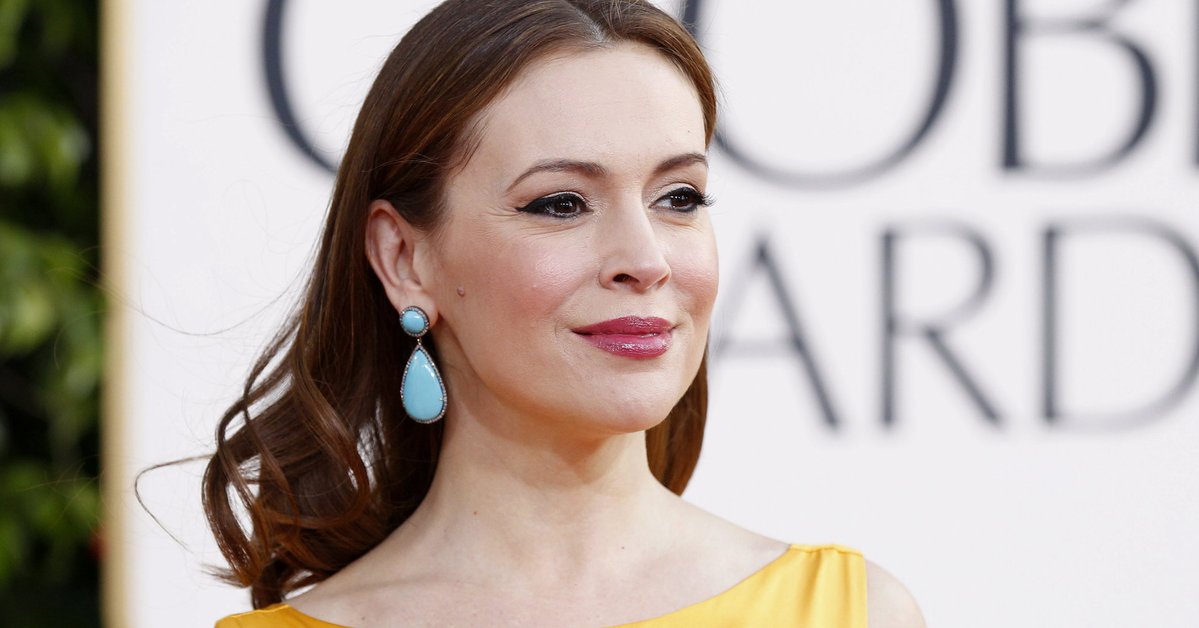 Actress and activist Alyssa Milano sparked an international Twitter trend when she asked all women who have suffered sexual harassment or assault to tweet “Me too.”

Milano’s tweet, published on Sunday, has since received over 30,000 responses from women and men, and has been trending internationally. She wrote that the campaign was her friend’s idea, in the hope that it would “give people a sense of the magnitude of the problem.”

Anna Paquin, Debra Messing and Rosario Dawson are some of the high-profile women who added a ‘Me Too’ to the tweet.

If you’ve been sexually harassed or assaulted write ‘me too’ as a reply to this tweet. pic.twitter.com/k2oeCiUf9n

The campaign was launched following the sexual assault allegations against Harvey Weinstein, who vehemently denies all claims of non-consensual sex.

Milano, who is a close friend and colleague of Harvey Weinstein’s wife Georgina Chapman, published a statement responding to the scandal.

Speaking about professional misconduct and sexual harassment in the workplace, Milano said she stood by any women who had “suffered any form of abuse of power. I can tell you what it means to be a woman in our society. In any – and every – profession, women are continuously mistreated. This is not an uncommon occurrence. This is a sick culture. Men like Harvey Weinstein are around every corner.”

“Men who undermine women and their strength, ability and intelligence exist everywhere.”

The Project Runway: All Stars presenter continued: “Statistics say that one in three women are sexually harassed in the workplace. Really think about that. Really allow that statistic to become a part of you.

“Also, while you process it, think about the gender inequality women – particularly women of colour – face in salary and opportunity. Actually, f*** the statistics, just do better, world.”

Milano acted in the US television series Charmed alongside Rose McGowan, who has accused Harvey Weinstein of rape. She continued to thank all the women who have come forward with their stories and for “fighting this battle so hopefully my daughter won’t have to”.

“Sexual harassment and assault in the workplace are not just about Harvey Weinstein. We must change things in general. We must do better for women everywhere.“