Do you dread going to networking events? Do you hide at the back of the room when you have the opportunity to present?

In 1984 a New York Times Survey on Social Anxiety placed death third in the list of people’s biggest fears. The top two responses were walking into a room full of strangers and speaking in public. And death came third.

Make the room work for you

Learn how to network with confidence, overcoming fears of approaching strangers and initiating conversations

Understand how to plan for, and achieve, a return on investment from your networking activity

Be in the room

The five steps to delivering the perfect presentation

The first thing that …and Death Came Third gave me was the reassurance that the majority of people all go through the same reservations and fears when making a start in the world of Networking and Speaking in Public and secondly, the realisation that we’re not all necessarily `born to it’.

Being relatively new to the world of Network Marketing it has given me a brilliant start, there is definitely something for everyone and I’m sure it would be realistic to say that some ideas we will use and some we won’t – given our own unique personality styles.

In a relatively short space of time I have become more confident at both Networking and Public Speaking and put this down largely to the many tips and suggestions given in the book, and then obviously getting out there and practising them.

The anecdotes are excellent and I feel that Andy and Peter between them both, have certainly captured and in turn given to us readers, the basic recipe for successful Networking. It’s definitely one of my many books that will be read over and over….. 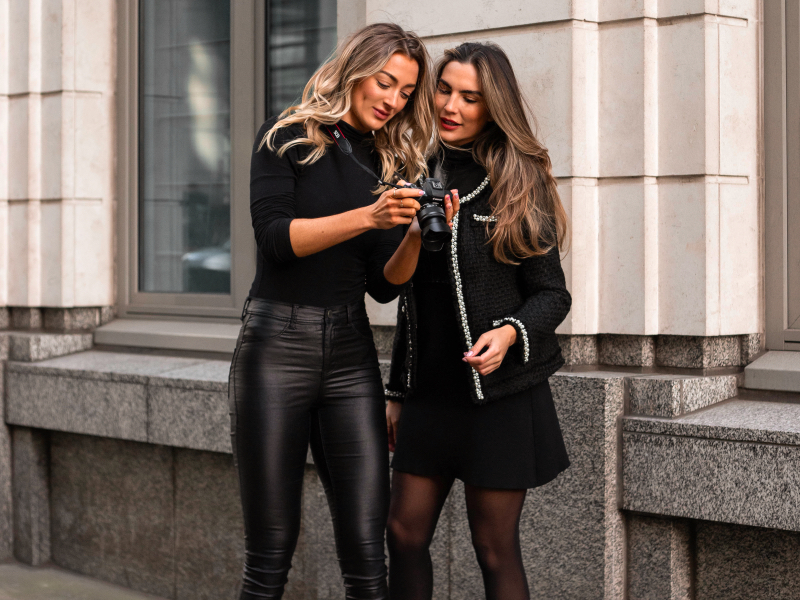 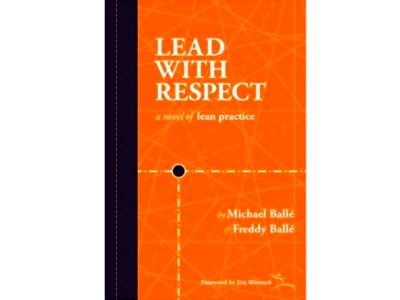 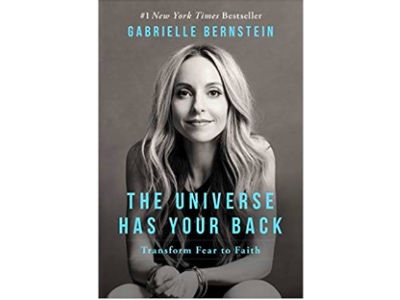 Recommended Read: The Universe Has Your Back: Transform Fear to Faith | Gabrielle Bernstein 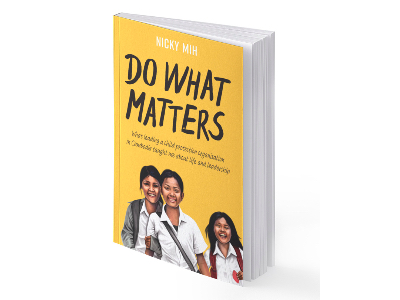