0
You have 0 items in your cart
Go To Shopping
Home > Culture > Film, TV & Music > Angelina Jolie criticised for treatment of child actors, during recruitment process for new film 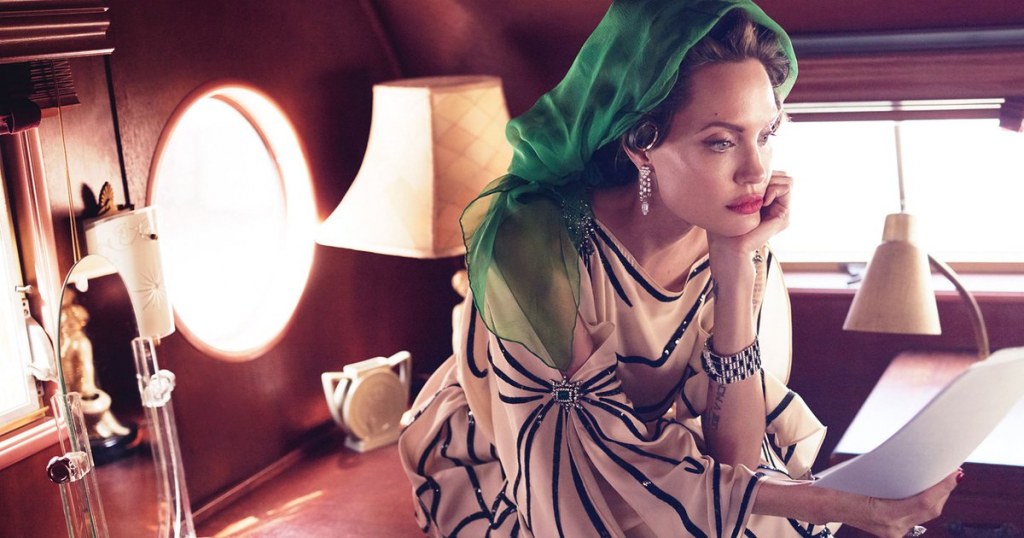 Angelina Jolie has come under fire for her treatment of the young Cambodian actors in her new film First They Killed My Father.

In her first interview since her split from Brad Pitt, Jolie spoke to Vanity Fair about travelling across Cambodia to cast her new movie.

The film is a true-life story of Loung Ung and the horrors of Pol Pot’s regime. It will be released by Netflix, and shows the regime through the eyes of a five-year-old girl and is based on the acclaimed 2006 memoir by Loung Ung of the same name.

Jolie, a Special Envoy for the United Nations Refugee Agency UNHCR, recalled visiting orphanages, circuses and schools in search of children who had experienced hardship.

She told the publication that casting directors would put money on the table in front of the children, and and tell them to come up with reasons why they needed it, before snatching the money away.

“Srey Moch [the girl eventually cast in the movie] was the only child that stared at the money for a very, very long time,” Jolie admitted to Vanity Fair.

“When she was forced to give it back, she became overwhelmed with emotion. All these different things came flooding back.”

She continued: “When she was asked later what the money was for, she said her grandfather had died, and they didn’t have enough money for a nice funeral.”

Jolie told the magazine that some members of the cast and crew had continuous flashbacks and nightmares, and a therapist was ready on set every day.

She continued to explain how even bystanders were traumatised by the making of the movie.

“When the Khmer Rouge came over the bridge, we had a few people who really dropped to their knees and wailed. They were horrified to see them come back,” she said.

The article has since circulated social media, with fans of the actress criticising her “cruel” methods of casting the movie.

From Angelina Jolie's Vanity Fair profile: an example of a completely unconscionable way to hold auditions for child actors. pic.twitter.com/n5kPpZHQBU

This passage about how they cast Angelina Jolie's new movie is troubling. They toyed with Cambodian kids who had "experienced hardship." https://t.co/maouuAAsBo

I think it's time you retire "young" lady. Since when did your movie become more important than the psyche of a child. #AngelinaJolie

5 ways to deal with criticism at work, according to a careers mentor 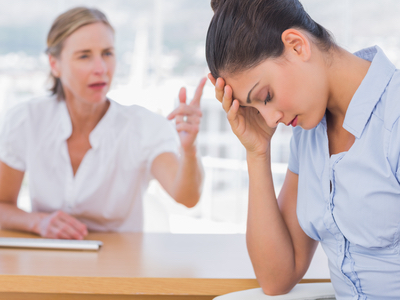 Five ways to cope with criticism