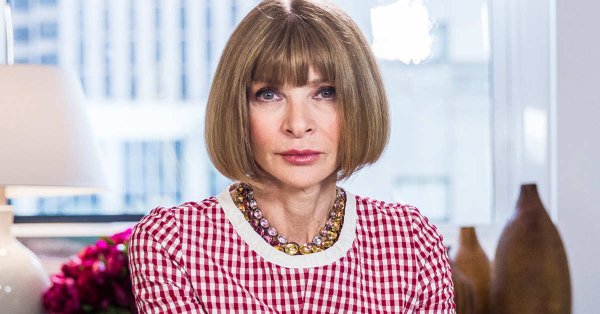 Vogue‘s editor-in-chief Dame Anna Wintour has been named as Forbes’ most powerful woman in media.

The British journalist has earned a reputation for being one of the fashion industries most important and influential commentators.

She is also the artistic director of Vogue‘s publisher Conde Nast.

Forbes compiles the annual list based on money earned, media mentions and influence on social media.

The list includes women who run TV and production companies, and head up some of the biggest media brands in the world.

The publication made reference to the sexual harassment claims that have ‘caught the world’s attention’, stating:

“There are more women in powerful positions at studios and publications who can start to effect real change.“

Dana Walden, chair and CEO of Fox Television Group reached No. 6 on this year’s media list, and No.60 on the world list. She told Forbes that in order for the culture to evolve, companies need more women in executive positions.

“There must be women in the highest ranks of every organisation, and meaningful female representation on every corporate board,” says Walden.

“Our recruiting and our training has to be oriented to ensure that we’re identifying and nurturing future generations of female leaders.”

Stacey Snider (No. 3) told Variety: “When more women are making casting decisions for their own films, or hiring engineers for their own start-ups — then there won’t be the same unchecked ease for men to wield unseemly or unfair power over women.”