In a recent candid interview, actress Anne Hathaway opened up about distrusting female directors due to internalised misogyny.

On Popcorn with Peter Travers, Hathaway admitted that when working on 2011’s One Day, she didn’t give all she could to director Lone Scherfig.

The reason, she believes, was due to Scherfig’s gender. Hathaway said that she often questioned the director’s vision, and explained:

“And I am to this day scared that the reason I didn’t trust her the way I trust some of the other directors I work with is because she’s a woman.”

“I’m so scared that I treated her with internalised misogyny,” Hathaway said, “I’m scared that I didn’t give her everything that she needed or I was resisting her on some level. It’s something that I’ve thought a lot about in terms of when I get scripts to be directed by women.”

“I’m getting red talking about this, it feels like a confession, but I think it’s something we should talk about,” she concluded.

The Devil Wears Prada star went onto discuss how a general distrust in women’s abilities in both herself and society has caused her to react in this way towards other women.

She summarised, “I can only acknowledge that I’ve done that and I don’t want to do that anymore.”

Hathaway promised to telephone Scherfig and apologise, but a representative for the director released a statement to ABC News stating that Scherfig has nothing but ‘love and admiration for Anne and her work’. 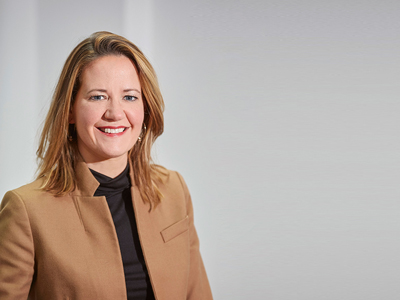