0
You have 0 items in your cart
Go To Shopping
Home > News > Current Affairs for Women > Anne Robinson: “Fragile modern women unable to deal with workplace harassment” 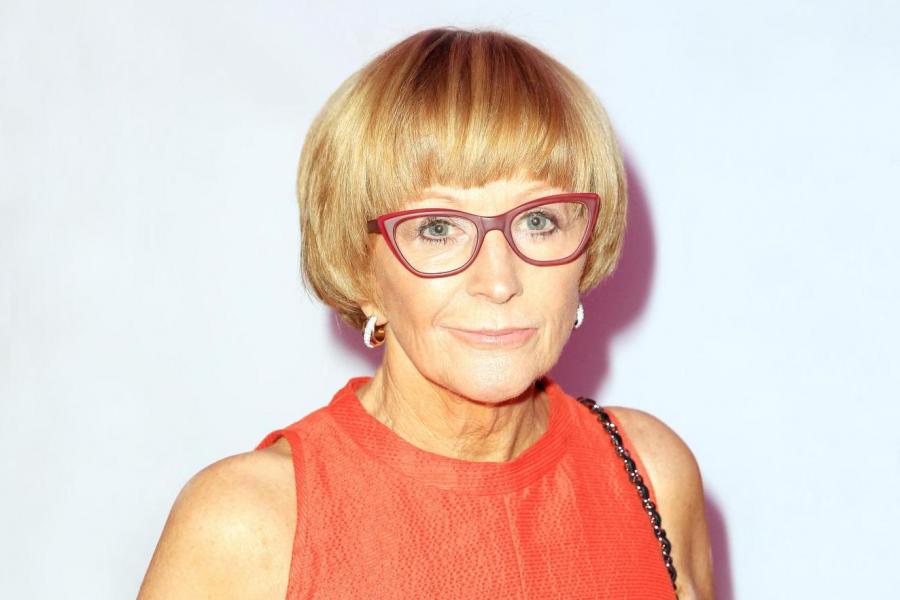 Anne Robinson has sparked outrage on social media after claiming that modern day women are too “fragile” to deal with sexual harassment at work.

The former Weakest Link host said she was ‘in despair’ that women have been quiet about sexual harassment.

Garnier is said to have asked his Commons secretary to buy sex toys and called her ‘sugar tits’.

Robinson said of the allegations: “It’s the first time she’s spoken out … These women are there to protect other people.

“Why has this come to us now? Why haven’t they been fighting for some sort of recognition of this behaviour? Why?”

The broadcaster added, “In the early days, 40 years ago, there were very few of us women in power and, I have to say, we had a much more robust attitude to men behaving badly.

“Now what seems to have happened, the glass ceiling has been shattered but running alongside that is a sort of fragility amongst women who aren’t able to cope with the treachery of the workplace.”

She continued: “It shouldn’t be happening but, on the other hand, why have women lost confidence and why do, certainly MPs, a PA to a trade minister, feel they have to get and buy sex toys when they’re asked to? I despair.”

Robinson added: “How come the Prime Minister, only 24 hours ago, decided this was a problem … What has happened is it has become inconvenient to ignore it anymore…

“It shouldn’t be going on but it would be helpful … if women, particularly older women and women in power, stopped it being tolerated.

There needs to be a collective amongst women.”

Her comments have caused uproar on Twitter, with many accusing Robinson of victim blaming.

Now we have Anne Robinson blaming women for not speaking out – she clearly doesn't understand the balance of power in ALL cases. If you speak out people don't believe you #r4today

Ah, so it was Anne Robinson who made me seethe this morning by blaming women's "fragility" for the damage caused by sexual harassment? https://t.co/eFKrmTcsZo

Robinson’s comments on sexual harassment come as actor Kevin Spacey has apologised for any “inappropriate drunken behaviour” with a 14-year-old in 1986.