The Apple iPhone 6s and 6s Plus are almost here! WeAreTheCity take a look at what you can expect from Apple’s latest offering.

The exciting new features are expected to include:

Aside from these additions, the new iPhone screen appears to be unchanged, with exactly the same size, profile and layout as the previous iPhone 6 display.

The iPhone 6S will overcome the problem of the infamous ‘bendgate’ saga. The casing reinforces some of the weak points that caused the problems in the first place. As well as strengthening the phone, the shell is two grams lighter.

And if that wasn’t enough Apple are also rumoured to be launching the iPhone 6S Plus as well.

However, rumour reports that hit the web earlier this year claim that the iPhone 6S may never launch. Trusted KGI Securities analyst Ming-Chi Kuo claimed that the iPhone that launches this September might have such significant new features that Apple skips the iPhone 6S and goes straight for the iPhone 7.

The latest leaks give an announcement date of September 9 for the iPhone 6S, while two major German carriers have reported that it will go on sale on September 18, which makes sense, as the second Friday after the announcement is when Apple tends to start selling its phones. As with any Apple launch, pricing details for the next generation of iPhones is thin on the ground. Previous pricing is usually a pretty good indication, however. At launch, the iPhone 6 cost from £539 (inc. VAT) depending on storage. Based on that, an estimate of around £450-£500 for the entry-model iPhone 6S and from £550-£600 for the 6S Plus, seems reasonable. In the unlikely event that Apple does release the iPhone 7 in September, prices of around £600 aren’t totally out of the question.

You can receive updates about the latest Apple news by email – click here and enter your email address. 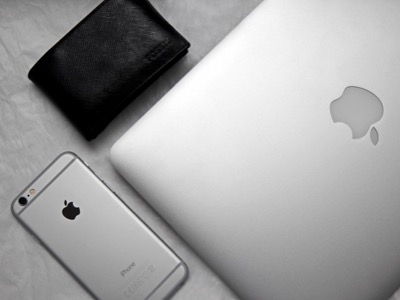 Lack of women on boards | Infographic 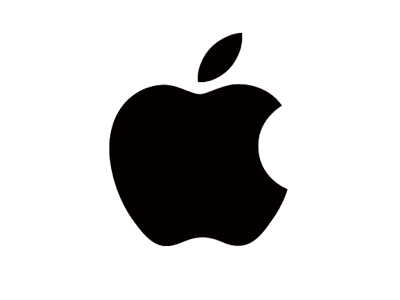 Apple pays men, women and ethnic minorities equally, closing its pay gap in the US