0
You have 0 items in your cart
Go To Shopping
Home > Career Development > Careers for women > Applying for a finance job? The Isle of Man is waiting for you 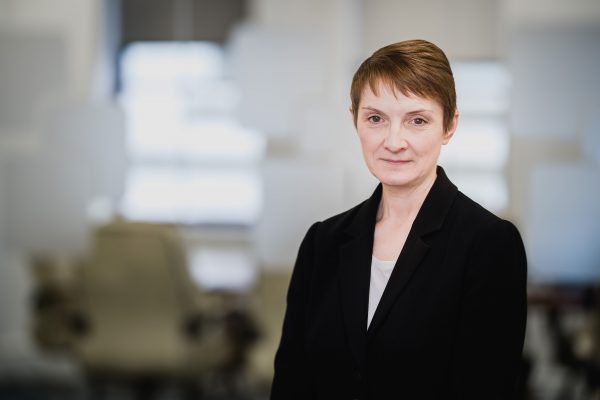 Gill Marples, director at IntegraLife International and former chair of the Manx Insurance Association, discusses the role of women in Financial Services in the Isle of Man, where she moved 20 years ago.

Many women choose a career in financial services because they are attracted by the diversity of the sector and the wide choice of specialist roles. A natural question for any female choosing this path would be which jurisdiction to work from. The established financial centres of London, New York and Frankfurt must, of course, be factored into such deliberations, but I would argue there is a benefit to be gained from also considering smaller centres, such as the Isle of Man.

There are many reasons why individuals, including women, might find the Island an attractive place from which to build a career in the finance sector, the higher than the average number of women in senior roles is certainly one of them.

According to a survey by the Financial Times in April 2017, women account for more than half of the overall workforce across 50 of the largest finance-related organisations in the world.  The same report, however, said that only 25 per cent of the senior roles were filled by a woman.

How does the Isle of Man compare to these global statistics? The 2016 census showed that women made up 55 per cent of the finance sector, which is broadly in line with the findings in the FT report. Drill down a little deeper, and things become more interesting. Of all the women employed in Isle of Man finance roles, 45 per cent, a significant portion, were employed in a senior role, be these in private firms, trade/professional organisations, government and the regulator.

Why is this figure so much higher than the global average? Is gender equality on the Island -the Isle of Man was the first national Parliament to give women the vote in a general election in 1881- more advanced than elsewhere? As the financial services industry on the Island is relatively young it is possible that it has been shaped in a less gender prejudiced environment than the more established centres.

There are a number of other factors which have created great opportunities:

Unemployment on the Island is at its lowest figure since 2004 which has led to a skills gap in all industries, including financial services. Manx employers, therefore, offer great cultural and monetary advantages to their candidates.

The industry has recognised the value of upskilling the existing workforce to fill the skills gap. The Island’s finance sector has created a culture of inclusion, encouraging and motivating everyone to study and progress their careers. This more enlightened approach to diversity in the workplace results in opportunity to progress based on merit and ability only.

The international reach of IOM firms means that employees often have the opportunity of travelling to other jurisdictions which expands knowledge and experience. Many individuals develop their careers by moving to other financial centres, many also then choose to return to the Island as part of their life plan.

Work-life balance is arguably assisted by living and working on an Island: the BBC has reported that the average UK commute time is 54 minutes; on the Isle of Man the average commute is 20 minutes, although my walk to our office on North Quay in the capital Douglas is only 12 minutes, so I’m even luckier. Shorter travelling distances can make flexible working arrangements more practical which may make it less likely that women, or men, need to take a career break to facilitate childcare and other personal responsibilities. We have more time for both ourselves and our career development.

The statistics clearly suggest that the Island is a good base for women planning to build a career in financial services so, those tired of the rat race and grey surroundings, should know that places like the Isle of Man, with long sandy beaches, rocky cliffs and sheltered bays, are out there too and have brilliant job opportunities available for them.

Gill Marples has been in the financial services sector for more than 25 years, now as director of IntegraLife International, part of the Transact Group. Marples also represents the life insurance industry on the newly formed Finance Agency Board in the Isle of Man.

0Shares
financeFinancialFinancial ServicesGill MarplesIsle of Man
Previous PostNew Year, New You. It is never too late | Realistic goal settingNext PostIs an IMPM for you? Christina Foerster, CEO, Brussels Airlines tells us how the Masters helped her 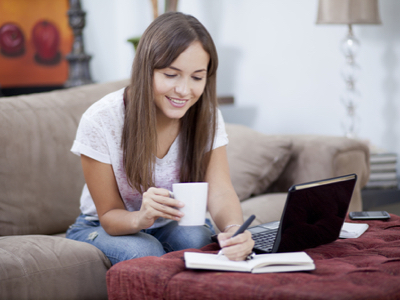 How women in financial services can thrive under lockdown 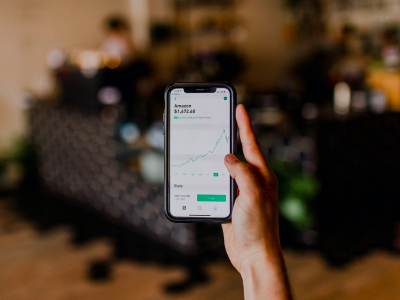