In the second part of Maryon Stewart’s series on weight loss, she discusses cravings and how to cut those poor eating habits.

No matter how many times you resolve to stick to a diet and not resort to your bad habits, if you suffer with food cravings it’s highly likely that they will get the better of you, leaving you feeling weak-willed and frustrated.

Who needs the excuse of Easter or Christmas when chocolate, crisps and sweeties are available by the ton from supermarkets and garages 24/7.   Whether it is the smooth as silk “mouth feel”, the comfort it brings or its distinctive flavour, chocolate seems to be giving pleasure to ever increasing numbers of people in the UK. It is thought that one year’s output of Cadbury’s Crème Eggs weighs more that 1,500 African Elephants.

Nowadays a seriously alarming number of people snack on chocolate and crisps instead of proper meals making it almost impossible for us to shed our excess baggage. So why is it that we are guzzling more junk food than ever before? Is it simply the skill of the Ad man, or is there more to the story than meets the eye?

We have gotten to the point where we spend more on chocolate and sweets than on tea, coffee and biscuits combined. And anyone who took the advice of the advertising slogan `A Mars a Day Helps You Work, Rest And Play’, which started in 1959, would have eaten nearly six tons of Mars Bars by now!

Craving food, particularly chocolate, is very common; affecting a staggering quarter of women in the UK to some degree, with almost two-thirds admitting that chocolate is their problem. It’s not just a female thing either. Research shows men are also chocolate cravers. The only difference being that women seem to be embarrassed about their consumption and try to hide the wrappers in an attempt to keep their habit a secret whereas men tend to talk openly about how much chocolate they have consumed.

And it’s often these cravings getting the better of us that causes us to pile on the pounds and subsequently find it impossible to keep in good shape because it becomes almost impossible for us to stick to a sensible weight loss regime.

The first thing to understand is that the craving syndrome is highly overlooked and not well understood – but it is very common. Over the years of working at the Natural Health Advisory Service I have regularly encountered people who admit there are chocoholics – even stealing their children’s Easter eggs and stripping the Christmas tree of chocolate ornaments late on Christmas Eve when no one else is around. And the reason they do it is not just that they are greedy or weak-willed. There is actually a physiological reason underlying the cravings.

The trick is in knowing how to break this cycle, which often develops into a real addiction, and just like alcohol, drugs or smoking, involves a period of withdrawal. So if food cravings have a hold over you and you find yourself grazing on chocolate, sweets, biscuits, crisps or similar throughout the day and you make impulsive purchases for junk food, perhaps even driving out after dark to get a fix, even when you have resolved not to, then what I am about to tell you may well change your life.

The brain and nervous system require a constant supply of good nutrients in order to function normally but our stressful lives mean that we don’t always eat as healthily as we should. We skip meals or eat on the run. And as a result our blood-sugar levels drop and we start to crave a glucose fix to give us energy. So what do we do? We grab the nearest bar of chocolate or sweet biscuit, which may give us a quick surge of glucose-fuelled energy but is hardly nutritious. What’s more, this quick energy buzz is usually temporary and before too long we are craving something sweet again and so the cycle continues, playing havoc with our waistlines and our minds.

When we haven’t eaten for a while or consumed much nutritious food our blood sugar levels drop. The brain, which requires glucose in order function normally, sends out a red alert asking for more glucose, ideally in the form of nutritious food. Unfortunately as we are not educated about nutrition, we often supply the body with refined sugar in the form of a sweet processed snack, or chocolate, which is largely composed of refined sugar, which doesn’t contain any vitamins or minerals whatsoever, but does demand good nutrients in order to be metabolised.

The result of eating a refined sugar snack is that the blood sugar levels shoot up rapidly, flooding the blood with sugar. The brain then sends another message to say that there is too much sugar in the blood, which triggers the release of the hormone insulin, whose function it is to drive the sugar back into the cells. It does this so efficiently that the blood sugar levels then goes back to low again, and the whole cycle begins again as a result.

The trick is knowing how to break this cycle.

There are three specific nutrients, which have been shown to be needed to maintain normal blood sugar control, but this has in fact remained a well kept secret.

The B vitamins, magnesium and chromium can be sourced in food including whole grains, chilli, black pepper, chicken, peppers. (Food samples)

You may also want to consider taking a specially formulated nutritional supplements that are rich in Chromium, B Vitamins and Magnesium as well as supplements that help to curb your appetite at least in the short term. (supplement samples)

When it comes to controlling your cravings, what you eat and when you eat it has a huge part to play. You will be amazed how giving your diet an overhaul and making a few tweaks can help to keep your blood glucose levels on an even keel, which means you are not always longing for your next chocolate fix and as a result it will be so much easier to lose weight.

By following these recommendations it usually takes about 6 weeks to get cravings under control putting you back in the driving seat and making it so much easier for you to lose weight effortlessly without being a slave to your cravings.

Maryon Stewart is well known in both the UK and Australia as a pioneer in the field of non drug medicine. In 1984 she set up an Advisory Service specialising in women’s health, which now helps both men and women as the Natural Health Advisory Service. To date she has written 26 popular self-help books, co-authored a series of medical papers, written regular columns for numerous daily newspapers and magazines, had her own radio show, made two films as well as contributing to many TV series, including being the Nutritionist for Channel Four’s Model Behaviour and now she presents The Really Useful Health Show. Her formal training has included preventive dentistry, nutrition, counselling and health promotion and she regularly lectures to both the public and the medical profession. She helps individuals in her clinics and via her telephone consultation service and she is passionate about making a difference through her health promotion work in order to improve health prospects, and as a result make quality of life and relationships more rewarding. In the late 90’s Maryon was voted the 51st most influential woman in Great Britain in a Good Housekeeping survey and in December 2009 she was voted one of the 5 most inspirational women in the UK by Fabulous Magazine. She is the Founder of the Angelus Foundation whose mission it is to make society a safer place for young people. She has already transformed the lives of hundreds of thousands of people around the world and intends to turn that number into millions.
Previous PostFeminism reinstated to A-level syllabus after uproar over its removalNext PostSetting goals with your team 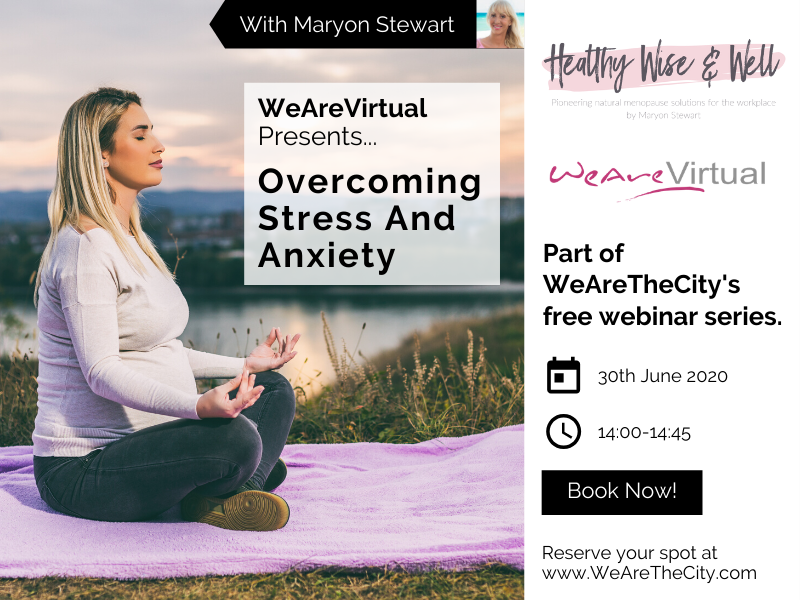 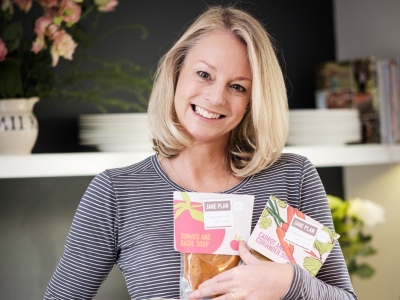 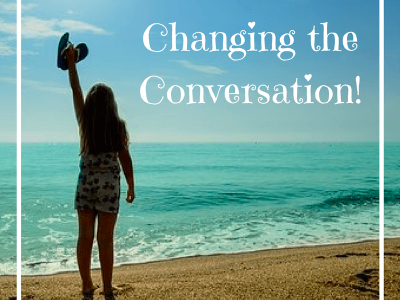