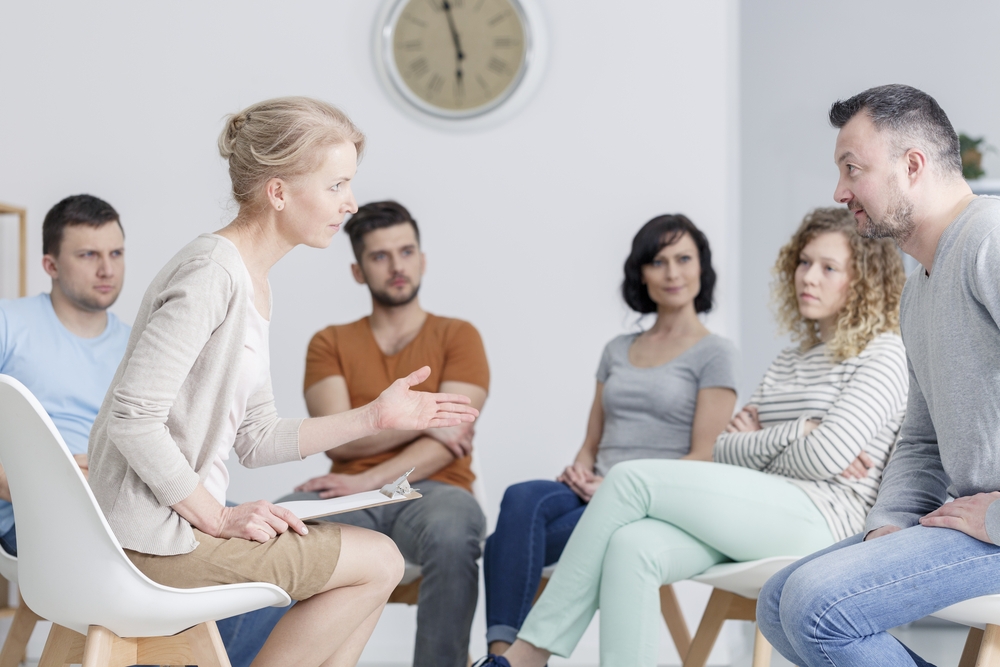 By Cain Ullah, CEO and co-founder of Red Badger

Closing the gender pay gap isn’t just the right thing to do to ensure and champion real equality; it makes perfect business sense too.

According to the Government Equalities Office’s Mandatory Gender Pay Gap Reporting for 2018/19, 88 per cent of British companies reported a mean gender pay gap that favoured men.

When it comes to reasons why, discrimination, of course, sits high on the list. But perhaps surprisingly, some studies have shown that personality has a larger impact on pay – or rather, ‘agreeableness’. It’s deeply unfair but nevertheless true, that people who are friendly, compassionate and altruistic get paid less. This impacts women the most, as they’re more likely to exhibit agreeable behaviours.

The market rewards men and women who conform to traditional gender roles and it punishes those who deviate; non-agreeable women are often classed as “bossy”. However, some studies suggest that in order to secure higher pay, women should consider changing their behaviour to be more assertive. In other words, such studies encourage women to exhibit more ‘masculine’ traits that won’t be penalised by gender stereotypes. With this logic, women can be very successful by being assertive, if they can regulate their behaviour.

Many clinical psychologists provide assertiveness training to women to help their careers. I have a problem with this for three reasons.

Firstly, as I’ve already mentioned, women who demonstrate non-agreeable behaviours can, in fact, be penalised for these. While personality factors play a leading role in creating the gender pay gap, so do culture’s discriminatory assumptions about what a trait means for a woman vs a man.

Secondly, drives to instil assertiveness in women are bad for the industry as they place less value on behaviours deemed ‘feminine’ (like social sensitivity or the ability to accept and perceive others’ thinking, mood, and behaviour). This reduces the collective intelligence of teams.

Thirdly, and crucially, it should not be the responsibility of women to change their behaviour in order to work toward pay equality. Not all women have access to assertiveness training and nor should it be necessary. Change to a pervasive problem across many industries will be slow, and minimal if the answer is for women to alter their behaviours, one woman at a time.

Leaders need to step up

The responsibility lies not with individual women, but with leaders.

Leaders of all genders need to step up for two key reasons. Firstly, because it’s the right thing to do. As leaders, we carry ethical and social responsibility. Secondly, eradicating the gender pay gap makes business sense. The gap harms companies by impacting the bottom-line performance of teams and individuals- especially in cognitive, creative and collaborative fields of work.

Here are four tips to get started:

Break down gender stereotypes around childcare

Women’s careers are often halted when they become mothers. This can impact their whole career. To counter this, parental leave should be genderless. Give employees the option to share time off between two primary caregivers after the birth of their baby or adoption of a child.

Make sure your leadership is balanced

In 2018, there were more Chief Executives called Dave in charge of FTSE 100 companies than there were women. If either gender is overrepresented in leadership, the average outcome is of course that it favours that gender with better pay.

Be transparent about pay

Ensure that salary bands, role definitions and expectations of each role at each level, are clearly publicised. You want to give employees the opportunity to interrogate and challenge where they sit in the salary bands within the context of what is expected of them and the value they bring.

At all times, you as a company also want to be able to justify where someone sits and the value they bring.

If you want to stop agreeableness being a factor in people’s pay, you need to continuously audit the processes through which pay rises are requested and rewarded. As part of this, you need to ensure that a pay rise can’t be issued by just one person.

Standing your ground helps to drive fairness, too. If someone who is currently paid fairly insists on a pay rise, review their request and be prepared to reject it. This is not to say you should be stingy. Rather, you should focus on being proactive in making sure everyone is always paid fairly. Currently, due to being less ‘agreeable’, men are more likely to ask for a pay rise than women, so by responding to direct requests you are in danger of being discriminatory.

Ultimately, the gender pay gap exists because historically, business has been dominated by a patriarchal leadership which has rewarded men more than women. It’s time for a change.

If every company develops meaningful policies around equality, diversity and inclusion, and eradicates their gender pay gap, our businesses will be healthier, our teams will do better work, our talent pool will flourish and our industry will be stronger. Are you in? 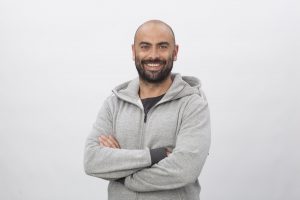 Cain Ullah is CEO and co-founder of Red Badger, and Chair of the Society of Digital Agencies, an independent digital consultancy focusing on the digital transformation of large companies through innovation and delivery expertise. Cain has led the company to boast a client list of major retailers, financial services and media giants including Tesco, HSBC, Sky and Fortnum & Mason.