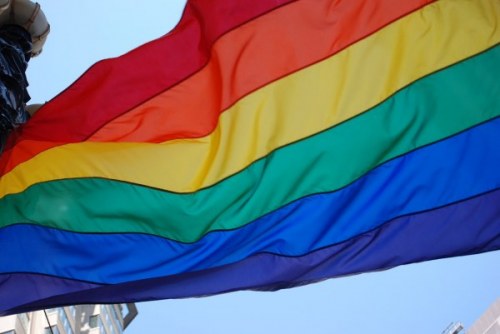 Australia is to go to the polls to vote on legalising same-sex marriage.

The Australian government has begun to send out postal ballots for a non-binding, voluntary vote.

The vote does not mean that same-sex marriages will become legally binding, but it could lead to legislation being voted on in parliament.

The ballot is expected to reach nearly 16 million people and will run until November. The vote will close on 7 November, with the result expected to be announced on 15 November.

However, recent surveys have shown a mixed bag for the support of same-sex marriage.

An Ipsos/Fairfax opinion poll has found that 65 per cent of eligible voters intend to take part in the survey. Of those, 70 per cent said they would be in support of gay marriage.

However, another poll suggested that only 58 per cent of Australians were in support of same-sex marriage; while less than two-thirds of people said they would return their ballots.

The postal ballot has already caused a number of controversies. Many believe that the £75 million campaign will be a waste of money, while others believe that it won’t solve anything due to the vote not being compulsory, as in other Australian elections.

Campaign initiatives have also prompted controversy. An advert, for the ‘No’ campaign, came under fire for claiming, “In countries with gay marriage, parents have lost their rights to choose.”

Alison is the Digital Content Editor for WeAreTheCity. She has a BA Honours degree in Journalism and History from the University of Portsmouth. She has previously worked in the marketing sector and in a copywriting role. Alison’s other passions and hobbies include writing, blogging and travelling.
Previous PostAtkins welcomes more female graduates than everNext PostLena Dunham shares advice on going into business with friends