Labour leader, Jeremy Corbyn has faced a public backlash after calling for a ban on ‘sexist’ after work drinks.

Corbyn has suggested that employers should discourage a culture of drinking after work, as it is unfair on working mothers.

Launching his manifesto to improve women’s rights, Corbyn said, “A substantial number of women who quite rightly take time out of work with maternity leave end up finding themselves reduced in their work when they get back.”

“The behaviour of companies that encourage an ethic of early-evening socialisation to promote themselves within the company benefits men who don’t feel the need to be at home looking after their children, and it discriminates against women who want to obviously look after the children they’ve got.”

However, Corbyn’s comments faced a backlash from MPs and the general public. Many people viewed his comments as sexist, which assumed that a woman’s role was to look after children. Many fathers were also offended by the comments, for suggesting that they would rather be out drinking than looking after their children.

Others were annoyed that Corbyn wanted to stop after-work drinks with UKIP MEP Patrick O’Flynn saying, “I see Corbyn is against blokes going for a beer with workmates at the end of a shift.”

Speaking to LBC, Matt Chorley, political editor of The Times, said, “He then went on to say it benefited men who don’t feel the need to be at home with their children and discriminates against “women who will want to, obviously, look after the children they have.”

Continuing he said, “So he manages to offend almost everyone by suggesting that being at home with your children is a job for women and that dads aren’t bothered about seeing their children these days. They’re the ones that are quite happy about being in the pub.”

Previous PostCalls for the fashion industry to promote ‘normal-sized women’ ahead of London Fashion WeekNext PostWhy call us “Women” leaders? and not just “Leaders?” 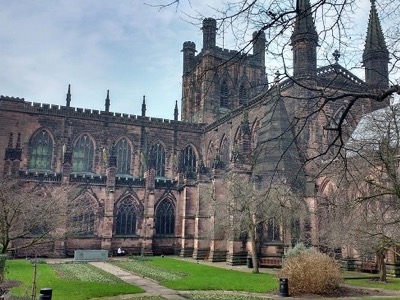 Chester revealed as the most ‘sexist’ city in the UK 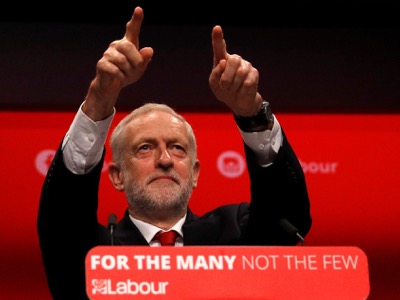