0
You have 0 items in your cart
Go To Shopping
Home > Featuring on WATC > “I don’t have bad days because I’m not a woman”, says Vladimir Putin

Russian president Vladimir Putin has claimed that he doesn’t have bad days because he’s “not a woman”. 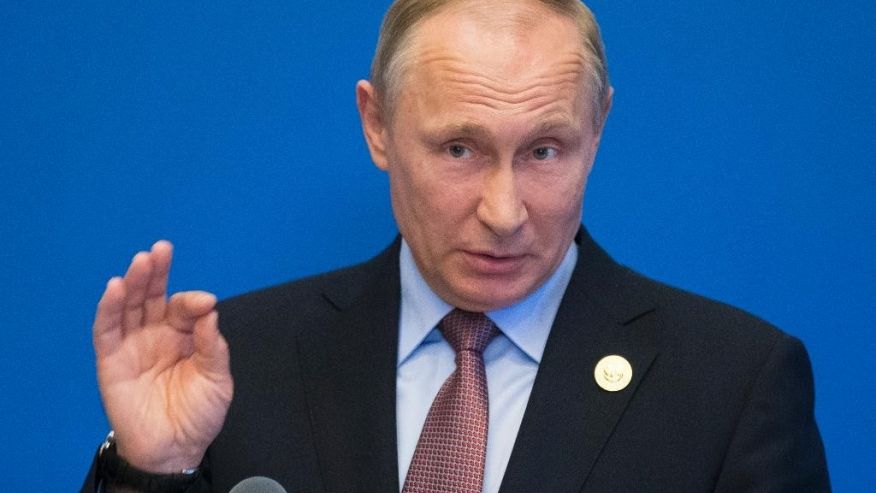 In a documentary by film-maker Oliver Stone, Putin was asked a series of questions as he walked through horse stables at his home, played a game of hockey and sat in his office.

During a tour of the Kremlin, Putin was asked if he ever had “bad days”.

According to Bloomberg News, he replied:

“I am not a woman, so I don’t have bad days. I am not trying to insult anyone. That’s just the nature of things. There are certain natural cycles.”

When questioned about reports of a ‘gay purge’ in Chechnya, the president denied any knowledge of such persecution.

This is despite a law being passed against the “propaganda of homosexuality among minors”.

Putin was then asked if he would shower next to a gay man, replying:

“I prefer not to go to the shower with him. Why provoke him? But you know, I’m a judo master,” said Putin, laughing.

The Russian leader has caused controversy in the past for his viewpoints on women’s and gay rights.

Last year, Putin responded to Hillary Clinton comparing him to Hitler by saying, “It’s best not to argue with women”.

The series of interviews will be released later this month in four hour-long episodes, on the US cable channel Showtime.