I’m 99% sure that none of you reading this article today can happily declare right now that you’ve no bad habits.

If you happen to be in that other 1%, either you’re been doing a lot of work on yourself – or self-delusion is one of them.

In other words, if you’ve a bad habit or two you’d like to lose then you’re in good company. That’s not to say, of course, that we’re all nasty reprobates – rather that we’re simply human.

Most of us have a habit we’d rather not have, whether it’s smoking, binge drinking, biting our nails, chewing long strands of our hair when we’re nervous (yes, it still goes on into adult hood) or something a bit more bizarre and that we’d rather not talk about.

What causes a bad habit?

The reason we go on giving space in our life to these habits year after year, even though we don’t like ourselves for it and know the habit is bad for our health/appearance, is because we get something from it. It serves a need in us.

All of the above four habits could be described as stress relievers, for instance. Not all bad habits are caused by anxiety though. Some can simply be the result of boredom – checking Facebook every 10 minutes comes into that category as does reaching for a packet of crisps mid-afternoon.

which has led us to feel frightened and insecure eg spending hours stalking our other half on social media when we know he/she would be livid if they found out.

Recognizing the causes of your bad habits is crucial to overcoming them.

Personally, I always view a bad habit as being like a comfortable bed – something that’s easy to get into, but incredibly difficult to get out of…

How to get rid of a bad habit

As we all know, it’s not actually impossible to get out of a comfy bed, especially if there’s some incentive there to make us throw those covers back. And that fits in nicely with our next point…

The best way to get rid of a bad habit is to develop a new one. In other words, to replace the old negative behaviour with something much more beneficial. If you smoke because it helps you to relieve stress then find something else that does the job but doesn’t harm your lungs and cost a fortune. Could you maybe go for a short stroll instead (even if it’s just to the office loo and back) or try a deep breathing exercise at your desk? Both the exercise and deep breathing will benefit your appearance much more than inhaling nicotine.

Instead of biting your nails or going for your hair when you get nervous, how about reaching for an elastic band to play with instead (if you’re in a meeting) or even eating a piece of fruit/vegetable stick that you carry around with you in small bag?

No-one’s saying bad habits are easy to break; depending on how long you’ve been doing them for and how deeply ingrained they are in your psyche, it can prove extremely difficult. The following are some of the reasons why people don’t manage it:

Why you’ll fail to break that habit

So, now you’re armed with the how, why’s and when’s of bad habit formation and even pointers in the right direction to breaking through. No time like the present ladies… Dominica Roszko is a nutrition and well-being specialist, and the founder of vegerasta.com – a site dedicated to healthy living. 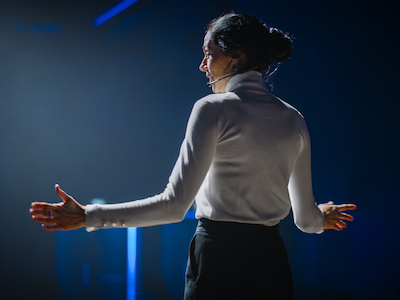 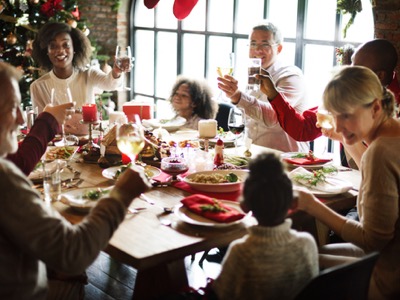 Say ‘bye’ to binging this Christmas 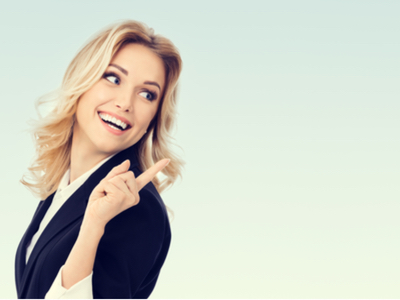 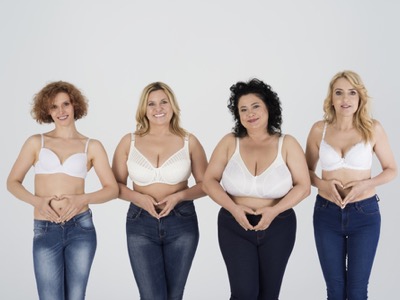 Learn to love your body