David Cameron is expected to remove the ban on women serving in ground combat roles in the British military, at a Nato summit this weekend.

According to the Telegraph a source has revealed that the Prime Minister will announce the news at the Nato Warsaw summit.

The move will mean that women will be able to serve in infantry and armour units. Last month service chiefs unanimously recommended the move after a detailed report was conducted.

An internal review by Gen Sir Nick Carter, Chief of the General Staff, investigated whether women are physically strong and tough enough to serve in frontline infantry units, in addition to whether they are more prone to injury.

The report also looked into whether the decision to lift the ban would undermine the cohesion and morale of frontline units.

According to reports the findings confirmed that women in combat roles would not undermine the tight bond of fighting units. However, the report found that women are found to be twice as prone to injury.

Lifting the ban will see women in jobs in tank units open to women within a year and infantry jobs open not long after.

Women are currently banned from combat units where “the primary role is to close with and kill the enemy”.

Cameron had previously announced that the ban was planned to be lifted. Last year he said: “We’ve already lifted a number of barriers in our Armed Forces with the introduction of female submariners and women reaching the highest ranks in all Services. We should finish the job next year and open up ground combat roles to women.” 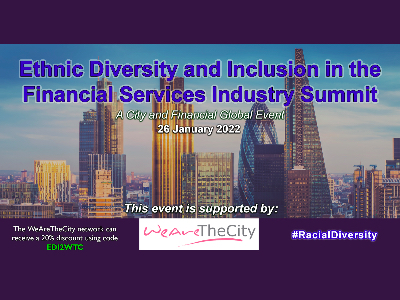 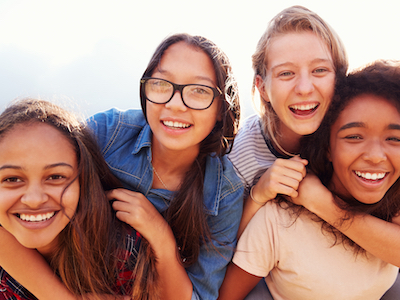