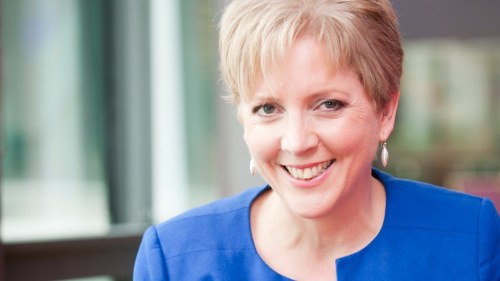 The BBC’s China editor, Carrie Gracie has resigned from her role over the equal pay row.

Gracie cited in an open letter that she was quitting over pay inequality for the BBC’s international editors.

Although Gracie has resigned from her post in Beijing, she will remain with the BBC.

The letter said, “My name is Carrie Gracie and I have been a BBC journalist for three decades.”

“With great regret, I have left my post as China Editor to speak out publicly on a crisis of trust at the BBC.”

“The BBC belongs to you, the licence fee payer.”

“I believe you have a right to know that it is breaking equality law and resisting pressure for a fair and transparent pay structure.”

“In thirty years at the BBC, I have never sought to make myself the story and never publicly criticised the organisation I love.”

“I am not asking for more money.”

“I believe I am very well paid already – especially as someone working for a publicly funded organisation.”

“I simply want the BBC to abide by the law and value men and women equally.”

A number of high profile female BBC employees have come out in support of Gracie, including Gabby Logan, Claire Balding and Emily Maitlis.

Last year, the BBC released the salaries of its top stars, coming under fire for paying men considerably more than women.

In July, it was reported that only a third of women were amongst the highest earners at the BBC.

Commenting on Gracie’s resignation, a spokesperson from the BBC said, “Fairness in pay is vital.”

“A significant number of organisations have now published their gender pay gap figures showing that we are performing considerably better than many and are below the national average.”

“Alongside that, we have already conducted an independent judge-led audit of pay for rank and file staff which showed ‘no systematic discrimination against women’.”

They concluded, “A separate report for on-air staff will be published in the not too distant future.”

Alison is the Digital Content Editor for WeAreTheCity. She has a BA Honours degree in Journalism and History from the University of Portsmouth. She has previously worked in the marketing sector and in a copywriting role. Alison’s other passions and hobbies include writing, blogging and travelling.
Previous PostThought leadership: how to share your best ideas and boost your careerNext PostOver 500 UK companies reveal large gender pay gap