0
You have 0 items in your cart
Go To Shopping
Home > Culture > Film, TV & Music > “A women’s worth is being quantified by how they look” says Jennifer Aniston 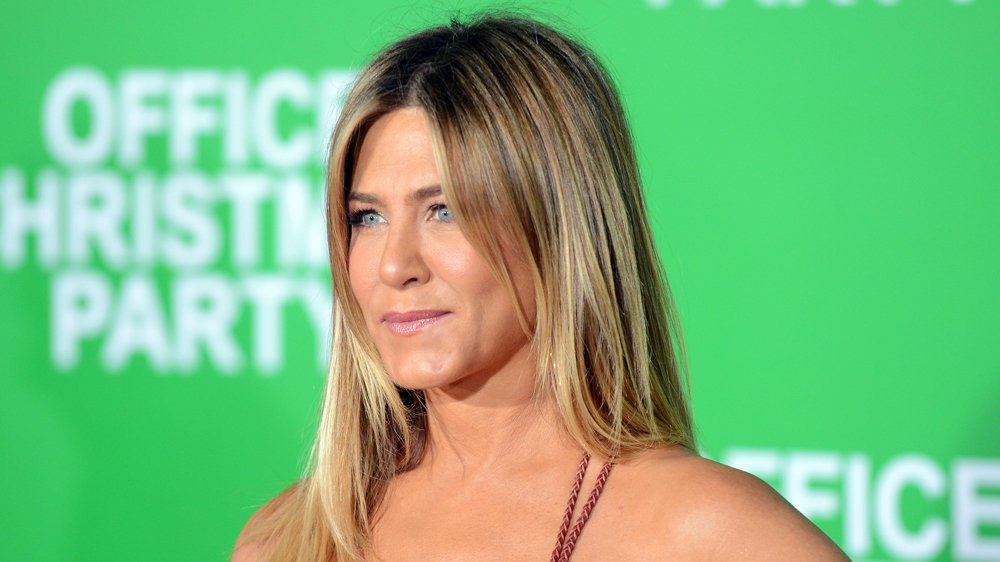 Jennifer Aniston recently opened up about the problems with social media, aging, and the pressures women face to have children.

In an interview with Glamour, the 48-year-old actress discussed Hollywood’s lack of inclusion for older women, blaming ageism for female insecurity.

“I don’t think life stops after 50 – if anything, it gets more and more exciting. For some reason, we don’t honour or pay respect to ageing.”

‘It’s something that we look at as a negative, and yet every single person on this planet does it.

I don’t understand why it’s not something that’s celebrated, why there’s some sort of an expiration date on who you are as a person worth watching and a story being told about you.

It makes absolutely no sense.”

Aniston went onto praise older actresses such as Helen Mirren and Meryl streep, calling them ‘rock stars and gorgeous goddesses’.

She also said social media allows a whole internet of people to ‘weigh in’ on your looks.

“Right now, women’s worth is being quantified by how they look and their Instagrams and likes,” she said in the interview. “That’s all so self-created, so why are we trying to add to that?”

“It’s hard enough to be a young woman, or man, growing up and trying to find your identity, rather than having a whole internet of people weighing in on it,” she continued.

The Friends actress also touched on the subject of having a child with husband Justin Theroux, a subject that is often speculated about in the tabloids.

“Having a child, as we know, is no one’s business except the couple or individual that’s going through it,” she said.

“My ideas of what a happy life and fulfilled life are might be different from other people’s. I think it’s to each their own.”

“It points to the perpetuation of this notion that women are somehow incomplete, unsuccessful, or unhappy if they’re not married with children.”

0Shares
AgingBeautyJennifer AnistonmaternitySocial Media
Previous PostWomen “are put in our place” when it comes to equality, says Judi DenchNext PostJane Garvey: Women at the BBC have been “deceived” over gender pay gap