0
You have 0 items in your cart
Go To Shopping
Home > Culture > Style & Beauty > Beauty: The lazy girl’s guide to lustrous hair

According to new research from Mintel, dry shampoo accounted for three per cent of shampoo launches last year, compared to just one per cent five years ago. And we should really admire our commitment to an extra 10 minutes in bed: the UK has the highest usage across the markets tested. While only 16 per cent of American women own a bottle of the fragranced, chalky spray, 23 per cent use it over here.

While it’s also handy for styling, it’s usually spritzed on roots to dry up excess oil. It’s something we’ve been doing since Victorian times, when they used to sprinkle arrowroot powder on their hair to help absorb grease.

Today, lazy women can choose from hundreds of products on offer, from the cheap and cheerful Batiste (£2.99 for 200ml) to high-end sprays such as Oribe Dry Texturizing Spray (£38  for 300ml).

One bit of advice; go easy on the stuff unless you want to resemble a student playing an elderly person in a school production who has just rubbed talc all over their hair. Pas chic. 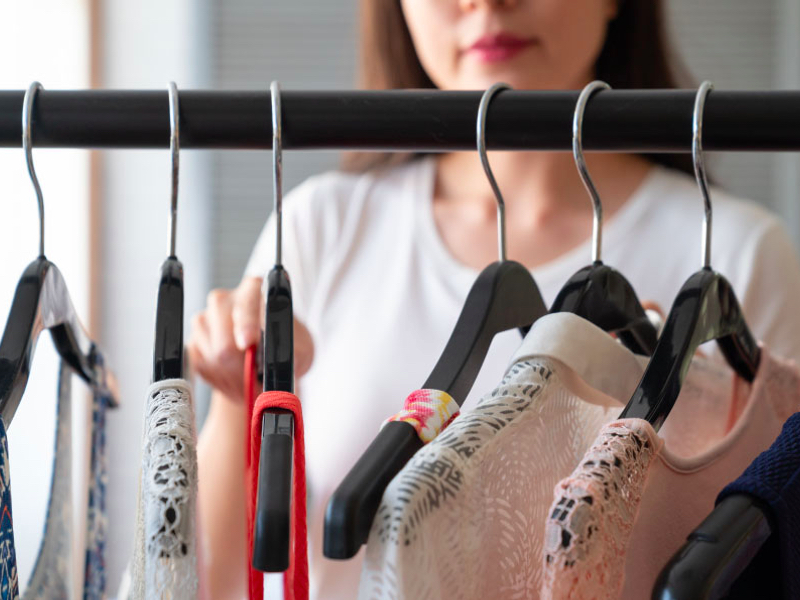 How to create sustainability in your wardrobe 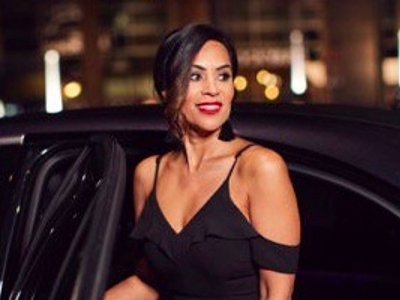