0
You have 0 items in your cart
Go To Shopping
Home > News > Current Affairs for Women > Ben Affleck: “More women need to be pushed to power” 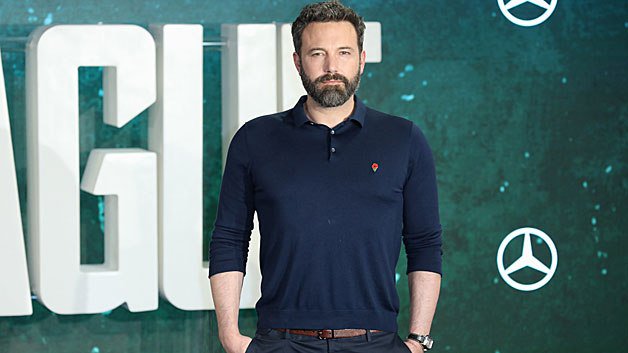 Ben Affleck has spoken out about the sexual harassment accusations in the entertainment industry, promising to be ‘part of the solution’.

The Justice League actor told the Associated Press that the Weinstein, Toback and Hoffman allegations have made him evaluate his own behaviour.

He told the publication it was important for two things to happen: “More women need to be pushed to power and sexual harassment has to be ‘a men’s issue’, where men call out inappropriate behaviour they witness.”

Affleck admitted that the allegations have inspired him to ‘look at my own behaviour and make sure I’m part of the solution’.

Oscar-winner Affleck has been faced with several accusations of sexual harassment since the Weinstein allegations.

He released an apologetic statement for acting “inappropriately” after actress Hilarie Burton accused him of groping her breasts on MTV’s TRL back in 2003.

On Twitter, Affleck apologised for his actions: “I acted inappropriately toward Ms. Burton and I sincerely apologize.”

Of the Weinstein allegations, he said, “We must support those who come forward, condemn this type of behaviour when we see it and help ensure there are more women in positions of power.”

In an interview with Fox 5, Affleck promised to donate any future profits from a Weinstein/Miramax funded movie to charity.

“So any further residuals I get from a Miramax or a Weinstein movie will go either to FIND or to RAINN – one is Film Independent, the other is a women’s organisation.

“I just didn’t want to cash any more cheques from the guy. I don’t usually bring it up – it was Kevin’s idea and I think it’s a good one and I hope it catches on.

Some people probably couldn’t afford to give all their residuals away but even if you’re doing 10%, that’s something.”