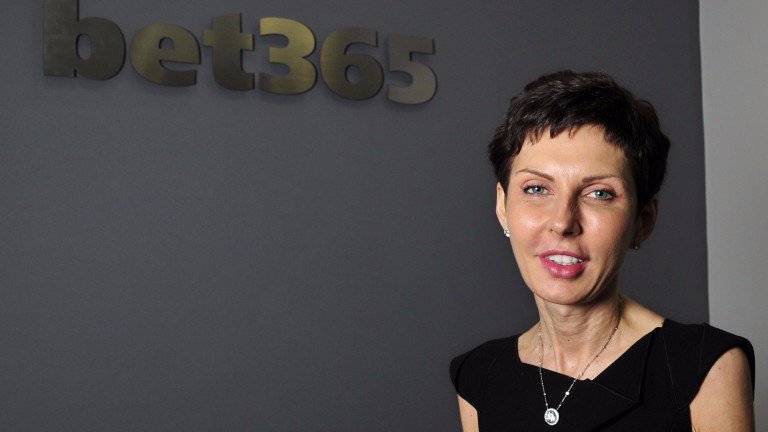 Co-founder and chief executive of Bet365 paid herself £199 million last year, making her the highest-paid boss in Britain.

Bet365 earned a £525m profit for the 2016/17 financial year, with help from a majority stake in Stoke City football club.

This makes Coates the highest paid boss in Britain and wealthier than the previous titleholder, Sir Martin Sorrell, the chief executive of WPP, who earned £48.1m in the last year.

Coates began her career as a cashier in the betting shops owned by her father, Peter Coates, deciding eventually to launch her own after borrowing £15m from the family’s betting shop.

The 50-year-old launched the business with her brother John Coates, and is the majority shareholder with a 50.01pc take in the firm.

Ms Coates’ salary has spiked concern after Tracey Crouch, a minister at the Department for Digital, Culture, Media and Sport, warned that as many as 600,000 Britons are “problem gambling”.

Stefan Stern, director of the High Pay Centre thinktank, said Coates’ pay was “just a ridiculously massive sum of money”, stating: “When a business is making its money in a way that causes a great deal of concern about its level of social responsibility it is even more unacceptable to see someone extracting this amount of wealth while so many people are left as victims in the wake of its business operations.

“Business does not operate in isolation from society.

They shouldn’t be able to get rich while effectively creating massive social problems for the rest of us, who have to pick up the bill for the social cost of people broken by their commercial success.”

Are you struggling with an untouchable boss and a Ted Baker culture? 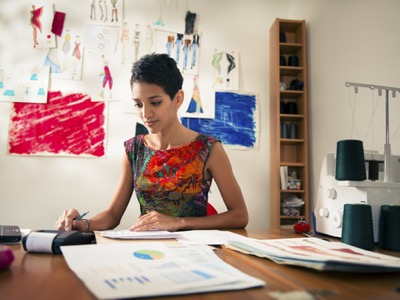 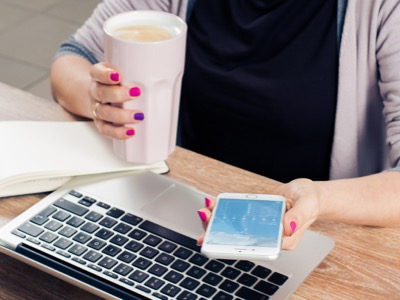 Look busy! The boss is coming…