0
You have 0 items in your cart
Go To Shopping
Home > News > Current Affairs for Women > This is the biggest mistake you can make on your CV, according to research 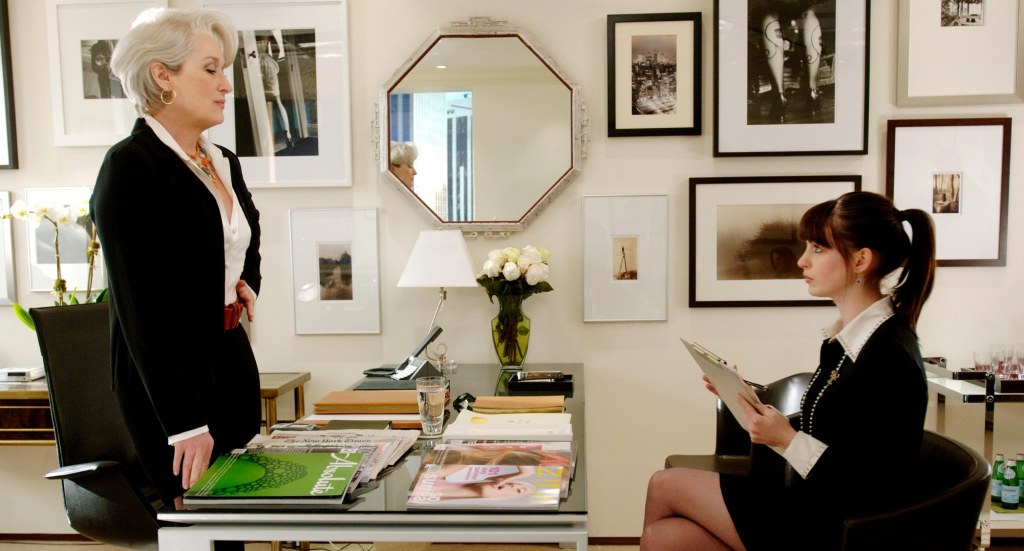 New research has revealed that “dishonest or exaggerated information” on a CV could automatically eliminate a potential candidate for a role.

Embellishing your resume with extra skills and information would cause 68 per cent of hiring managers to eliminate an applicant from consideration.

The research was conducted through surveying 460 hiring managers across Australia about what the most common errors were on CV’s.

Almost half of those surveyed said they had caught applicants lying about their qualifications and education background.

48 per cent of managers had experienced dishonesty from their applicants about their technical abilities and skill-set.

The same number said they wouldn’t interview anyone who had lied about their education or qualifications.

Lies about language skills and duties performed in previous roles had each been picked up by 30 per cent of managers, and a quarter of managers discovered candidates lying about internships.

The director of Robert Half Australia, Andrew Morris, said:

“Transparency and honesty during the application and interview process are critical for candidates who want to be considered for a job.

Many businesses take background checks very seriously, which is made even easier thanks to increased online transparency and social media.

“Once untruthfulness has been discovered, candidates’ professional credibility has been damaged, and their chances of landing the job will be very slim to none, even though they might be ideal for the role.”

Mr Morris continued to outline that a CV that was honest, short, straightforward and contained relevant keywords matching the job criteria would be the most likely to yield success.

“Even minor embellishments have consequences that can come back to haunt professionals throughout their career,” he said.

“If they’re successful in securing the job, and get caught later, it will most likely result in termination and damage the candidate’s reputation.

It will also eliminate the option of obtaining a positive reference for future employment.”

Previous PostEmma Stone: ‘There’s so much ground still to be broken in terms of equality’Next PostSkills that give women a sustainable advantage over men