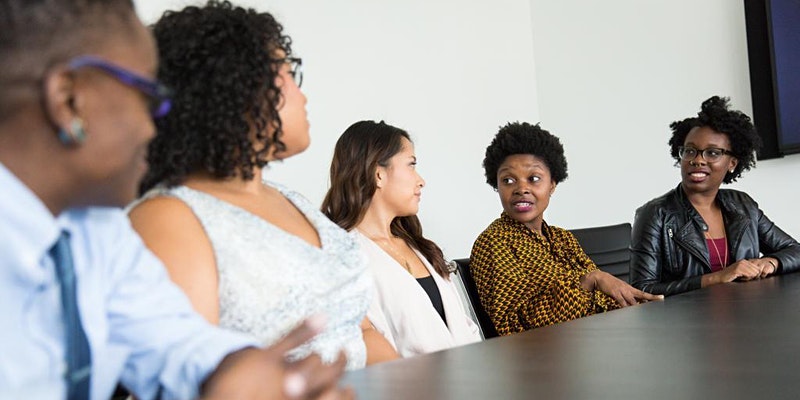 Every person, by nature, wants to have their accomplishments recognised and to be praised when they do something well, and the black community is no exception.

Black Excellence, like many other popular hashtags, is a term coined by the black community to exemplify and highlight positive things that black people are doing, whether that is black businesses, academic achievements, or celebrating influential people to the black community. Inherently, this is such an important thing to do, especially given how society has frequently undervalued, misappropriated, and ignored black people’s historical achievements, hence the need for “Black History Month” and a less ethnocentric curriculum.

As a third generation Afro-Caribbean woman whose grandparents came over during the Windrush era, I understand the value of hard work. Like most people from minority backgrounds, I understood early on that I would have to work that much harder if I wanted to do well. However, I frequently wonder if Black excellence is yet another term ripe for exploitation, particularly when measured against some social realities. When I consider Black Excellence in the context of the workplace or academia, I sometimes can’t help but feel that we are inadvertently supporting harmful ideologies rather than confronting them head on. That is not to say that we should not support and publicise black people’s achievements, but rather we should look at the idea of ‘success’ or excellence with a critical lens.

With research commissioned by People Like Us finding that the majority of ethnic minority professionals (58%) work in a home shared by two or more people and are nearly twice as likely as white professionals to use their bedroom as a home office without a proper desk , we are reminded of the very important distinction between equity vs equality.

Equality, as Kamala Harris so eloquently stated in a Democrat party campaign video, is an idealistic concept in that it implies that everyone should receive the same amount; however, because some people in society have more advantage and privilege, they will always be ahead of those who do not. On the other hand, she stated that equity is about “giving people the resources and the support they need so that everyone can be on equal footing, and then compete on equal footing. Equitable treatment means we all end up at the same place.”

To emphasise this point, the Institute for Fiscal Studies (IFS) found that nearly 60% of second-generation Indian and Bangladeshi men and roughly 50% of Indian, Bangladeshi, and Caribbean women have tertiary degrees, compared to 30% of their white majority counterparts; however, most ethnic minority men and women have lower employment rates in comparison . Through research like this it is clear that, despite having traditionally excelled in school and competed in the system, academic success does not always translate into economic success for those from minority ethnic backgrounds.

Even for those who are successful in entering the workforce and excelling, advancing to the coveted C-suite is akin to climbing Everest. This is supported by research released at the beginning of the year by recruitment firm Green Park, which discovered that there have been no black chairs, CEOs, or CFOs in the FTSE100 since their analysis began in 2014. Whenever I hear about such things in the news, I am reminded of Wei Ming Kam’s quote from Nikesh Shukla’s book ‘The Good Immigrant’ which was poignantly written, “Integrate well. Move upwards in society. Be praised – until people worry that you’re doing too well, and then they remember that you’re foreign.”

As a result, I’ve always felt under pressure to do well, because I know if I don’t, I’ll be left behind. However, I frequently consider those of my skin colour who may not be as successful academically. Have they been given an equal opportunity to compete? In a world where being the best and brightest is valued and businesses are encouraged to include diversity to improve their bottom lines, the answer is clear: no. And, before you say, “Well, doesn’t every company want the best people for the job, regardless of race or background?” – you and I both know that is not always the case. Some people still hire people they know and who are like-minded, and research has long shown that anywhere from half to upwards of 80% of jobs are filled through networking . For those from minority working-class backgrounds who lack the connections, cultural and social capital to enter these circles, the pool of opportunity shrinks.

My point, however, is not for black people to be cynical and never do well for fear of not getting anywhere. I want young professionals to feel free from the pressure to give their all-in order to advance in a system that is a catch-22. The growth of organisations that provide opportunities for ethnic minorities, such as 100 black interns, has been incredible, and I myself got into public relations thanks to the great work of the Taylor Bennet Foundation, so it is fair to say that all is not lost. However, ‘excellence’ is not always measured academically, and as a result, businesses are losing talent, especially because not everyone has the opportunity to pursue higher education. Rather than encouraging ethnic minorities to work ten times harder with less, we should strive to level the playing field.

How can businesses support Black History Month? Firms looking to make a difference need to update their hiring process and remove any leading language that discourages any particular group of people from applying, and make sure to use clear and neutral language. They must examine elitist mindsets and hiring practises that limit the pool of available talent… the term “Russell Group” does not imply “better for the job.” Pay their interns, and don’t hire young people under the guise of “opportunity,” free labour is exploitation. Examine ethnic pay gaps and board room diversity. Lastly celebrate diversity and inclusion while also encouraging education and sensitivity training. 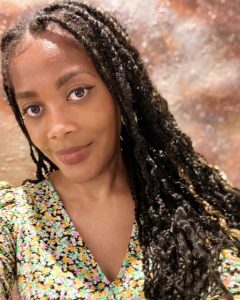 Robyn is a PR Account Executive with strategic and creative experience. She works with both B2B and B2C media, as well as clients in the financial services sector. Prior to joining the financial communications agency, Teamspirit, she interned at Freuds as a creative and strategy intern.