0
You have 0 items in your cart
Go To Shopping
Home > Culture > Film, TV & Music > Blake Lively questions reporter: ‘Would you ask a man that?’

Actress Blake Lively fired back at a sexist reporter on Friday whilst attending Variety’s Power of Women: New York luncheon. 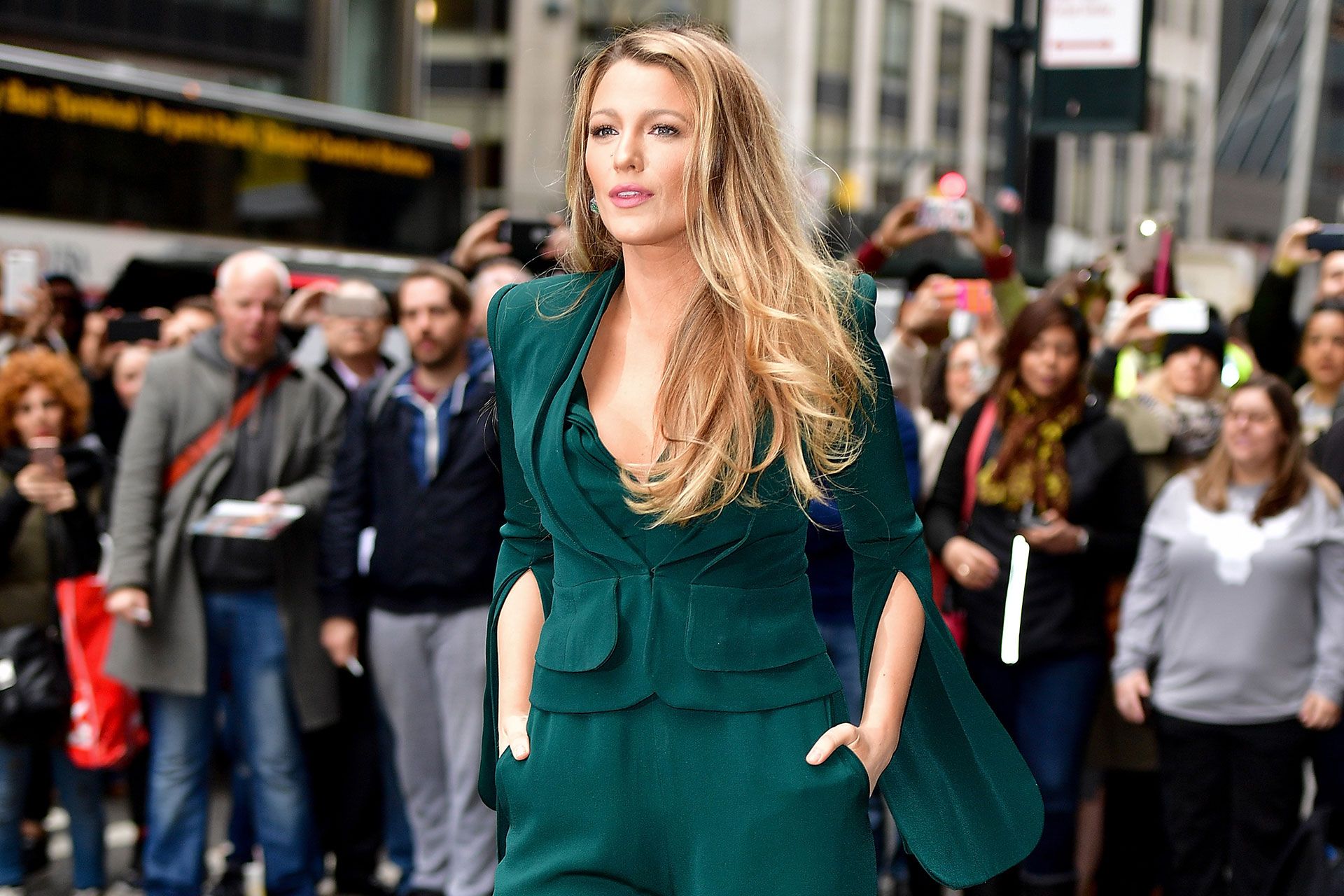 The mother of two was being honored for her work fighting against child pornography and spoke at the event promoting her non-for-profit, Child Rescue Coalition.

A reporter on the red-carpet asked Lively: “What’s your power outfit?”, to which her response was:

“Come on, you want to talk about an outfit here, today? No way. Come on. Come on, we’re about building women up. Come on, outfits? Would you ask a man that?”

She continued, “But you wouldn’t ask a man what his power outfit is, I’m sorry. Like see, this is the moment that we become more aware and that we change.”

The Gossip Girl star then took to the stage to deliver an eight-minute speech on the importance of Child Rescue Coalition.

“I’m here today because I’m a mama, and I have two baby girls – they’re not babies, but I think they are -James and Inez, and they are my world, and I would do anything to protect them”, she said.

“The sexual exploitation of children is something that isn’t happening rarely, it’s not happening worlds away, it’s happening right here, and right now.” she added.

Lively’s response comes after a campaign in 2015 called #AskHerMore, which encouraged reporters to ask actresses about more topics other than what they’re wearing. It garnered support from Hollywood’s A-listers, including Reece Witherspoon and Lena Dunham.

Lively bought the attention away from her outfit and back to the reason behind the event, by posting a photograph from the red-carpet on Instagram captioned: “Women are… Strong. Brave. Capable. Leaders. Mothers. Daughters. Bosses. Women are… unstoppable.”