Lights twinkled across the map, presumably to pinpoint where the power-house  has a presence and little flags with the brands famed interlocking C’s were posted at intervals –  this could have been Lagerfeld’s way of telling us that Chanel is the most dominant fashion house of the world.

Chanel is a privately owned by the Wertheimer brothers – one of which Alain Wertheimer, and his family – was listed eighth in the 500 biggest fortunes in France in July 2012 by business magazine Challenges with 6.5billion euros. The family fortune is made up of other ventures and inheriatance as well as profit from Chanel. To date, Lagerfeld is enjoying his 31st year at Chanel and the world is his oyster when it comes to set creation and clothes which themselves looked rich, though and even fun and this was observed by Milla Jovovich and Jessica Chastain in the front row. The bouclee-wool skirt suit – an outfit synonyms with Chanel – was the main element to the collection, but with a far more youthful silhouette. Boxy jackets were worn with  mini knife-pleat skirts and the latter were offered in leather and tweed . The hard-ness of the look was created with collars worn up-turned and thigh-high shiny  PVC and leather boots and socks. Heeled biker boots had multi-strands of chains draped at the front of the shin – those used on the Chanel quilted bag. The Chanel camellia was re-incarnated in the form of embroidery down blue denim jeans or in multiples as 3-D flowers on an oversized short sleeved jacket, but in a moody monochrome colour-way. Fur helmet’s looked nomadic when teamed with spirograph printed leather.

It was the turn of another fashion heavyweight, this time Italian brand Valentino to show next.  Last July, Valentino was bought by Mayhoola for Investments for an estimated 700million euros. Mayhoola for Investments is backed by a private investment group from Qatar, believed to be the Qatari royal family. Sales in 2012 grew 22 per cent to 392million euros. “Magical realism” began the show notes, and true that was. Maria Grazia Chiuri and Pierpaolo Piccioli presented a collection of beauty and elegance. White leather cut-out collars decorated little black dresses and coats sweetly, with the collection progressing  to carpet-like tapestry dresses and long chiffon gowns with embroidery inspired by Delft ceramics whipped up an air of romance.

Sarah Burton scaled down her collection for the Gucci Group owned Alexander McQueen label  owing to maternity leave. Showing in three sitting to 50 press and buyers at a time, the highly ornamental collections was inspired by different forms of religion. 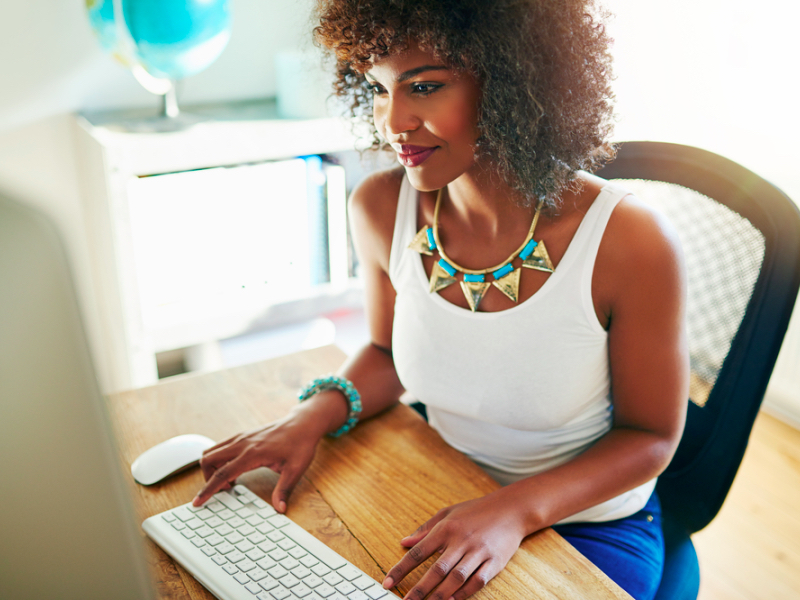