0
You have 0 items in your cart
Go To Shopping
Home > News > Current Affairs for Women > Boots slash price of morning-after pills after backlash, but warn legal action against charity leading campaign 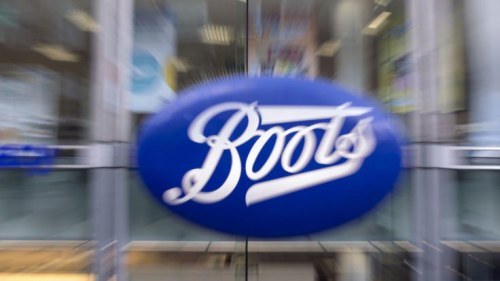 Boots have announced that it will slash the cost of its morning-after pill, by providing a less expensive alternative.

Boots is now releasing a generic, cheaper version, which will cost £15.99. The superstore is hoping for the drug to be made available across all stores by October 2017, and has already started to roll it out to 38 stores.

Superdrug and Tesco have already reduced the cost of their contraceptives to £13.50 – half the price charged in Boots stores – after British Pregnancy Advisory Service (BPAS) wrote to ask them to review their pricing and offer women a more affordable product.

Speaking about the decision to lower the price of the contraception, a Boots UK spokesperson said, “We’re committed to listening to our customers on this important matter, and have been working hard to establish a sustainable supply of this medicine so we can offer this as part of our EHC (emergency hormonal contraception) service nationally across all 2,500 of our stores.”

“We continue to believe that the best way to increase access of EHC is for a free NHS service to be made available to all women for the provision of EHC in England, as it is in Scotland and Wales.”

The announcement comes after it was also revealed that Boots sent BPAS a legal letter warning against ‘abuse’.

The high street chain is claiming that BPAS’s campaign to get the cost of the morning-after pill slashed resulted in “harassment” and the “personal abuse” of some of its top executives.

During the campaign, BPAS encouraged people to email Boots and included example templates. Their website also included the names of five senior Boots executives for the emails to be addressed to, which Boots say resulted in a “torrent of personal abuse.”

Boots have lodged a formal complaint through the law firm Schillings.

A spokesperson for the store said, “As a responsible employer, we actively seek to protect our colleagues from abuse and harassment.”

“In our legal letter to BPAS we made it very clear that we welcome the debate on the provision of EHC, and respect their right to raise this issue with us.”

“We asked them simply to remove personal email details from their campaign widget and to agree not to encourage personal abuse of our people.”

“We provided examples of where our employees have received abuse by email and social media in response to BPAS’s campaign.”

“BPAS have not yet agreed to do this and we will continue to ask that they agree to our simple request, which was made only to protect the interest of our employees.”

“We hope to receive a constructive response from BPAS, and do not wish to comment further at this time.”

Alison is the Digital Content Editor for WeAreTheCity. She has a BA Honours degree in Journalism and History from the University of Portsmouth. She has previously worked in the marketing sector and in a copywriting role. Alison’s other passions and hobbies include writing, blogging and travelling.
Previous PostJust a quarter of movies at London Film Festival are directed by womenNext PostMunroe Bergdorf sacked by L’Oréal after “all white people are racist” comments 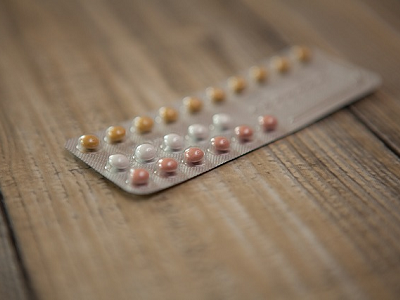 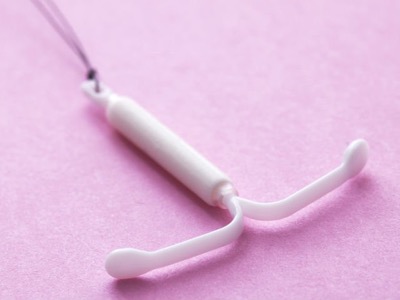