0
You have 0 items in your cart
Go To Shopping
Home > Lifestyle > Parenting > Breaking news! Government announces the details of its Tax-Free Childcare!

Last year the Government announced a consultation on their tax-free childcare proposals designed to help working parents pay for the ever-increasing cost of childcare. This week it outlined how the new Tax-Free Childcare scheme will work.

Tax-Free Childcare is designed to benefit employees directly, helping working parents with their childcare costs, supporting them back into the workplace if they want to and helping them to increase their hours in work. Key features of the new scheme, which will be introduced in Autumn 2015 include:

As always there are pros and cons to every proposal but the new proposed scheme is open to far more working families than the current system and for the majority of families who have more than one child, it could provide some much welcome relief at a time when childcare costs are growing faster than wages and parents need all the support they can get. www.ParentalChoice.co.uk provides an essential “one-stop shop” to help parents to make the right decision on their childcare needs as well as sourcing childcare and supporting working parents throughout their childcare requirements. 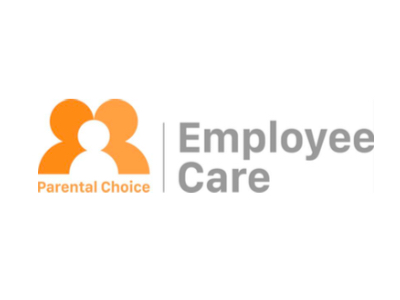