0
You have 0 items in your cart
Go To Shopping
Home > Giving Back > Get involved > Get Involved: Breast Cancer Campaign launches new campaign ‘Spread the word’ Leading research charity, Breast Cancer Campaign, has launched a new campaign ‘Spread the word’ to highlight that more needs to be done to stop women dying of breast cancer.

The campaign launched on Tuesday 17 June with a news piece following a nationwide survey run by the charity which found that only a quarter of the public are aware that UK breast cancer survival rates are worse that the UK average.

Activity will also take place across the charity’s website and social media channels where supporters will be asked to take an online action which enables them to locate and email their MP, and if they live in England their Strategic Clinical Network, to ask them to keep breast cancer on the agenda.

Campaigners are then able to share their action with their social networks using the hashtag #spreadtheword and take selfies of themselves holding up posters with the campaign slogan.

“We’re launching our ‘Spread the word’ campaign because we believe there are still too many women dying from breast cancer. We hope this campaign will bring together all those who passionately believe in beating this disease to take action with us to help save more lives in the future.

“While we have made significant progress, we’re in real danger of losing momentum before the job is done. The effect of breast cancer on those living with the disease cannot be underestimated and with 12,000 women still dying every year in the UK, we cannot afford to forget about the disease. Our campaign has been launched to ensure we continue the fight against breast cancer. We must show unrelenting momentum if more women are to outlive and overcome breast cancer in the future.”

For more information about Breast Cancer Campaign’s lifesaving research and how to get involved with the ‘Spread the word’ campaign visit the charity’s website. 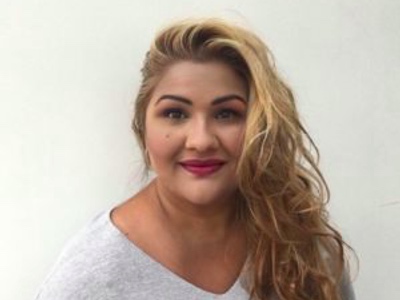 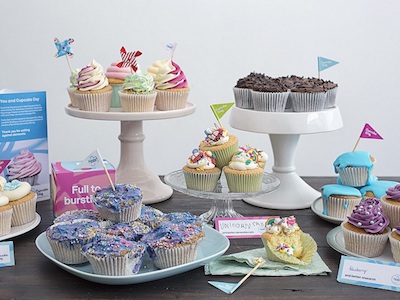 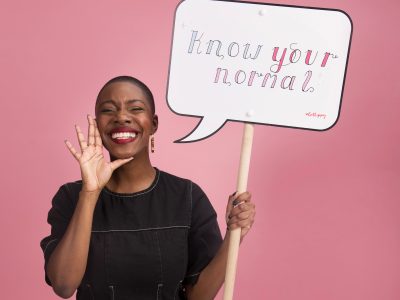