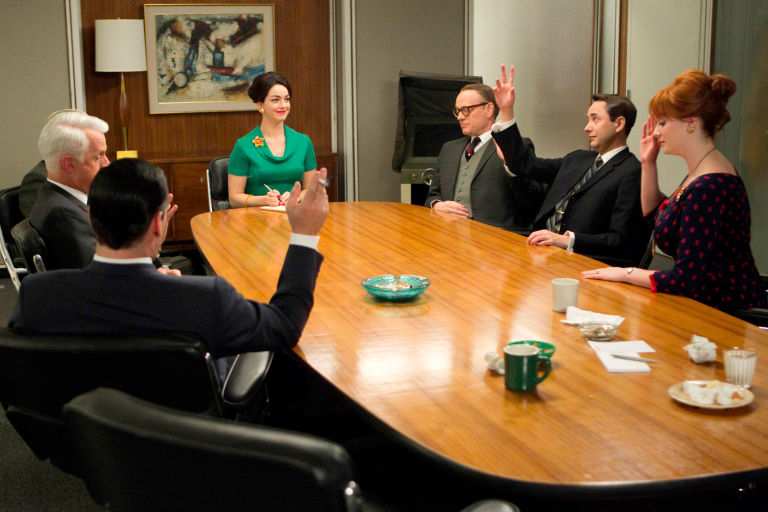 Publicly listed companies in the UK must now publish the pay ratio between their bosses and workers as part of new government plans.

The new guidelines will go into effect as of June 2018, in the hope of providing more transparency at work and give workers a voice at boardroom level.

An estimated 900+ will be required to annually publish and justify pay ratios between their Chief Executive and the company’s average worker, as a result of the guidelines.

“One of Britain’s biggest assets in competing in the global economy is our deserved reputation for being a dependable and confident place in which to do business.”

“We have maintained such a reputation by keeping our corporate governance framework under review,” Clark continued.

“Today’s reforms will build on our strong reputation and ensure our largest companies are more transparent and accountable to their employees and shareholders.”

However the plans have been critcised for falling short of Theresa May’s promises on her campaign trail, where she suggested she would order large companies to have their workforce represented on boards.

The new governance code includes stipulations for companies to create an employee advisory council and assign non-executives to represent all employees, according to The Guardian.

A new corporate governance code will include stipulations for listed companies to assign a non-executive director to represent employees, create an employee advisory council or nominate a director from the workforce.

However, under a  “comply or explain” basis, companies could opt not to undertake any of the measures if they explain why.

May revealed earlier in the year that she would backtrack on the originally mandatory plans, saying it was “a question of finding the model that works”.

TUC general secretary Frances O’Grady is also among those to have criticised the proposals for being “weakened”.

“The prime minister’s pledge to put workers on company boards has been watered down beyond all recognition,” O’Grady said. “This now amounts to little more than a box-ticking exercise.” 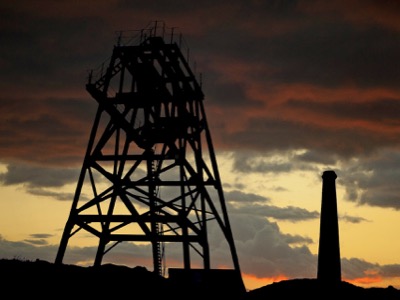 #EqualPayDay: Women effectively working for free for the rest of the year